A UK currency trader living in Turkey has disappeared and nearly $200 million in customer money is missing as well. Speculation is that he is on the run in Asia after reportedly taking investments from relatives and family friends as well as professional athletes, leaving them all potential victims of a fraud.

British police are investigating what is alleged to be the largest fraud in the island’s history, according to a UK Telegraph press . . .

General Electric Company (NYSE:GE) revealed its earnings for the three months ending June 30 this morning before the market opened. The firm showed earnings of $36 cents per share... Read More

What should you do when you see a surfeit of the words “I, me and myself” in a company’s annual reports? Sell the stock because that indicates some psychopathic... Read More 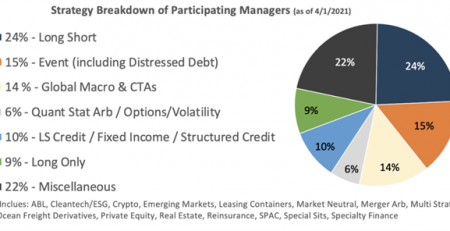 When a company’s credit default spread widens, stock investors should watch out, particularly if a company is experiencing the second spread widening. This is the conclusion of a new... Read More

Morgan Creek Capital Management letter to investors for the fourth quarter 2014, a copy of which was obtained by ValueWalk. The fund had stong performance and has interesting analysis... Read More

Goodwill impairments are never good news. They are admissions by management that investments haven’t panned out and projects have gone awry, but that doesn’t mean the market punishes companies... Read More