Back in March, before the general election, UK Chancellor George Osborne said that he wanted to start selling the British government’s 79% stake in the Royal Bank of Scotland, and next week he is expected to layout more specific plans. Investec analyst Ian Gordon, who is bullish on RBS, argues that Osborne shouldn’t be so eager to start the sell-off at today’s prices because the market is over-reacting to recent news of misconduct.

“Following sharp underperformance in 2015 YTD we believe the share price . . .

Here is a link to our podcast on Taylor Schulte’s “Stay Wealthy” show. Q3 2019 hedge fund letters, conferences and more rawpixel / Pixabay Without question, you have heard of Exchange Traded... Read More 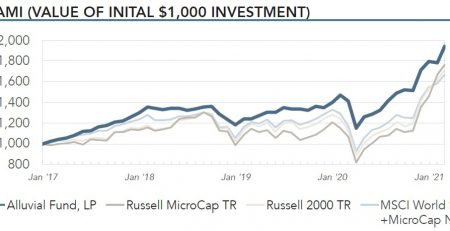 Alluvial Fund performance update for the month ended February 2021. Get The Full Series in PDF Get the entire 10-part series on Charlie Munger in PDF. Save it to your desktop,... Read More

In their recent episode of the VALUE: After Hours Podcast, Taylor, Brewster, and Carlisle discussed The Cheetah Bottleneck. Here’s an excerpt from the episode: Q1 2021 hedge fund letters, conferences... Read More 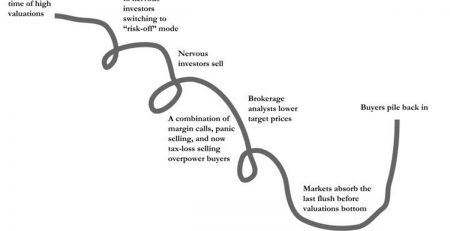 Starvine Capital Letter: Value Thrashed And Due For A Rebound

Steven Ko's memo to Starvine Capital Corporation clients discussing the recent steep sell-offs cause by the COVID-19. Q4 2019 hedge fund letters, conferences and more I have been receiving plenty of... Read More 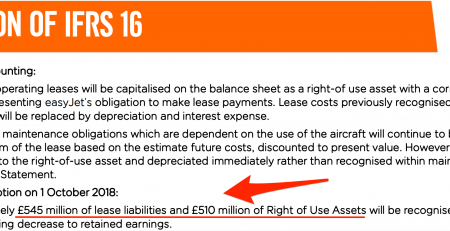