The number of ultra-wealthy population reached a record high to 211,275 individuals, an increase of 6% in 2014, according to the Wealth X and UBS World Ultra Wealth Report ( H/T Josh Brown Of Reformed Broker)

The report indicated that the combined wealth of the richest individuals worldwide increased 7% to almost $30 trillion. The ultra-wealthy population represents only 0.004% of the adult population globally, but they control nearly 13% of the total wealth around the world.

Despite geopolitical conflicts, socio-economic issues and volatile currency markets, the richest individuals managed to increase their wealth because of the strong performances of the equity markets around the world. The S&P 1200 climbed more than 20% and the world GDP increased to nearly $77 trillion in 2014.

They also manage to increase their influences in different industries and sectors. Last year, the ultra-wealthy population was responsible for 19% of the purchases in the luxury industry.

Majority of the ultra-wealthy population are self-made

According to the report, one of the most notable characteristics of the ultra-wealthy population is entrepreneurship. A majority of the world’s richest individuals are self-made and involved in founder-owned private businesses.

Europe and North America have the largest number of ultra-wealthy populations as both regions continue to attract capital, financial and human resources.

Asia ranks third, but its performance was lower than expected last year due to the mixed performances of the markets in the region. In India, the ultra-wealth population experienced strong growth, but those in China and Japan achieved lower than the average growth in the region. There are 46,635 ultra-wealthy people in Asia including 14,720 individuals in Japan, 11.070 persons in China, and 8,585 in India.

The report noted that Africa and the Middle East were that fastest growing regions in terms of ultra-wealthy population despite continued situations that creates uncertainties such as the crisis in Syria and the Ebola outbreak in West Africa.

According to the report, the number of ultra-wealthy population in Latin America and the Caribbean declined last year, but recovered in 2014.

Wealth X estimated that the global ultra-wealthy population will increase to 250,000 individuals over the next five years with an aggregate wealth of more than $40 trillion.

“Investors across mandates are of the view that the fundamental backdrop for China macro has noticeably improved,” notes a recent portfolio strategy research report from Goldman Sachs which is... Read More

On this Valentine's Day, one of the world's favorite gifts is a diamond. The popularity of this gem is as strong as ever but for some potential buyers, there's... Read More 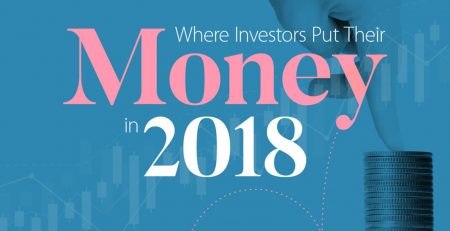 During his second inaugural address, President Abraham Lincoln proclaimed that America should serve its soldiers long after they were done serving it. Coming just weeks before final victory in... Read More 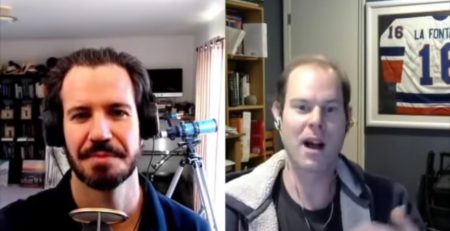 How Do You Beat the Market? Simply

You’ve watched the stock market rise, and you know the stock market will eventually fall. You read the headlines, you see the chaos overseas, you’re getting skittish again. John Buckingham,... Read More