Investors have tended to underestimate the scale of future rate hikes from the Federal Reserve in the past, and it is highly likely that they are making the same mistake again claims Capital Economics.

According to the research outfit, in the past three tightening cycles the market has significantly underestimated the rate of change in the fed funds rate with the Fed increasing rates at a rate of almost double what the market was expecting during the 1994 to 1995 and 1999 to 2000 tightening cycles. In the last tightening cycle, 2004 to 2005 the Fed tightened only slightly faster . . .

Managed futures trend follower MAN GROUP PLC (OTCMKTS:MNGPF), one of the world’s largest hedge funds, reported performance that beat estimates. “At 7.9c (per share), the dividend will be ahead of... Read More 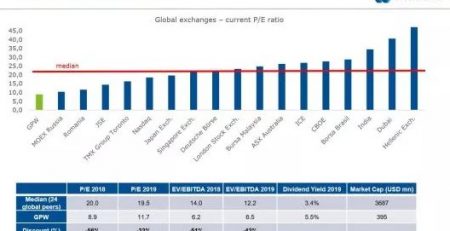 J.C. Penney Company, Inc. (NYSE:JCP) has warned that it will have less cash on hand at the end of the year than expected because of what looks likely to be... Read More

The Most Boring Way To Make Money In The Stock Market by Tim Melvin, Benzinga The market noise has been almost deafening recently. Geopolitical events with potentially market moving consequences... Read More