In the wake of the financial crisis of 2007-09, the Basel Committee on Banking Supervision recommended bank regulators adopt a new short-term liquidity requirement, the liquidity coverage ratio (LCR), to promote greater liquidity resilience. U.S. bank regulators announced the final rule implementing that recommendation in 2014. We highlight complexities in interpreting LCRs under both Basel III and the U.S. rule when banks undertake transactions that simultaneously affect the LCR numerator and denominator, and therefore, the ratio itself. Furthermore, we show how the numerator and denominator caps in the LCR formulas introduce nonlinearities that add to the complexity of interpreting changes in the metric. LCRs calculated under the U.S. rule are more volatile and difficult to interpret than LCRs calculated under the Basel standard. This is because the U.S. rule adds a time dimension to the LCR’s volatility through inclusion of a maturity mismatch add-on term in the denominator to account for the peak-day net cash outflow during the 30-day window. Unlike some other regulatory ratios, bank supervisors, analysts, and investors need to have a clear understanding of the mechanics of LCR calculations to interpret the LCR metric, separate signal from noise, and perform informed peer analysis. In this paper, we demonstrate how the LCR is calculated under both Basel and U.S. rules to help market participants, the public, and researchers better understand this new liquidity metric.

Post-crisis, the Basel Committee on Banking Supervision sought to address liquidity risk through the development of a more rigorous standard that included the first quantitative liquidity regulation for banks since the introduction of reserve requirements. The Basel Committee introduced the Liquidity Coverage Ratio (LCR) to measure and limit a bank’s liquidity risk over 30 days as well as a longer-term liquidity metric, the Net Stable Funding Ratio, to measure and limit banks’ structural asset and liability mismatches. This paper is about the first of these measures, the LCR.
The Basel Committee finalized its LCR rule in January 2013. U.S. regulators released their final version in September 2014. The LCR will be fully phased in by January 2017 in the United States. Eurozone banks must comply with the LCR under Capital Requirements Directive IV, the European Union’s implementation of Basel III, by January 2018.

A key initial impetus behind the development of the LCR was a desire to adopt a quantitative minimum liquidity requirement comparable across banks because of the fragile liquidity positions exhibited by a number of banks during the 2007-09 crisis. This goal is reflected in the final U.S. rule, which states “the LCR is intended to be a standardized liquidity metric, designed to promote a consistent and comparable view of the liquidity of covered companies.”1 However, the final U.S. rule intentionally departs from the Basel III standard to prevent banks from manipulating their LCRs in ways arguably not fully addressed by the Basel standard. It states “the proposed [and final] unwind methodology was intended to prevent a covered company from manipulating the composition of its HQLA amount by engaging in transactions such as repurchase or reverse repurchase agreements that could ultimately unwind within the 30 calendar-day stress period.”

Differences in LCR computation among jurisdictions make it difficult to compare liquidity risk across banks. Moreover, a feature of the U.S. rule complicates assessment of liquidity risk changes at the same bank over time. Although it is tempting to grab a set of banks’ LCR data and draw conclusions about their — and the financial system’s — short-term liquidity risk, the calculation of the ratio is complex and can pose challenges to such analysis.

Possible misinterpretation of the LCR is an important systemic risk issue because of potential negative signaling effects associated with public disclosures of LCRs, particularly when they drop below the minimum required ratio of 100 percent. Such disclosures could exacerbate, or even start, systemic liquidity stress events. U.S. regulators acknowledged those concerns in the final rule, noting that “other than any public disclosure requirements that may be proposed in a separate notice, reports to the agencies of any decline in a covered company’s LCR below 100 percent and any related supervisory actions would be considered and treated as confidential supervisory information.”3 However, the Federal Reserve, OCC, and FDIC are not the only organizations, federal or otherwise, imposing disclosure requirements. It remains to be seen whether disclosure requirements under securities laws or stock exchange listing rules compel banks to publicize LCRs below 100 percent or the adoption of associated remediation plans.4 Such public disclosures could make it more costly for a bank to sell liquid assets or take other measures to improve its LCR during times of stress. 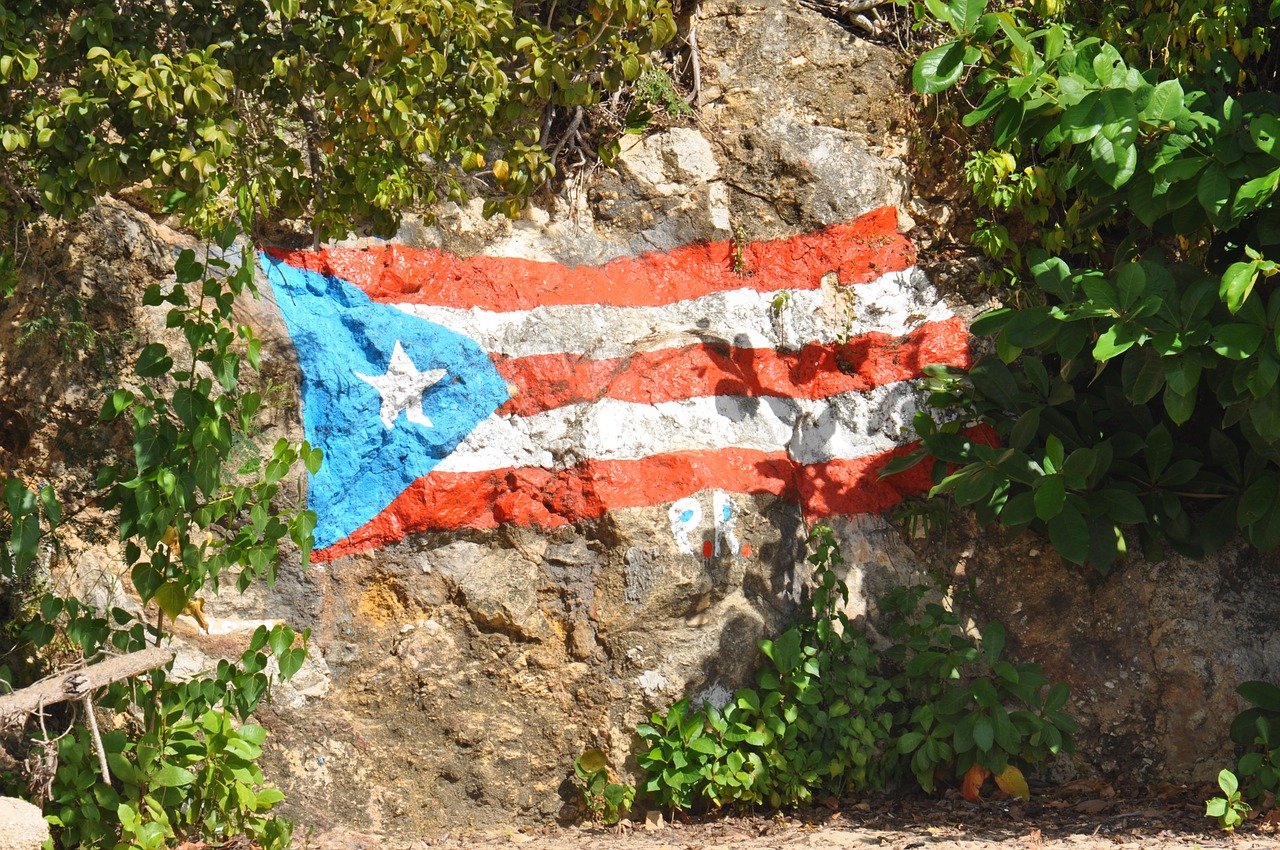 Puerto Rico has had a long history of being harmed by Washington overreach. The island was once home to a thriving needlework industry until the federal minimum wage destroyed... Read More

I’ve never really been prone to schadenfreude— a feeling satisfaction from someone else’s misfortune. Q2 hedge fund letters, conference, scoops etc kaboompics / Pixabay But I am a big believer in the... Read More 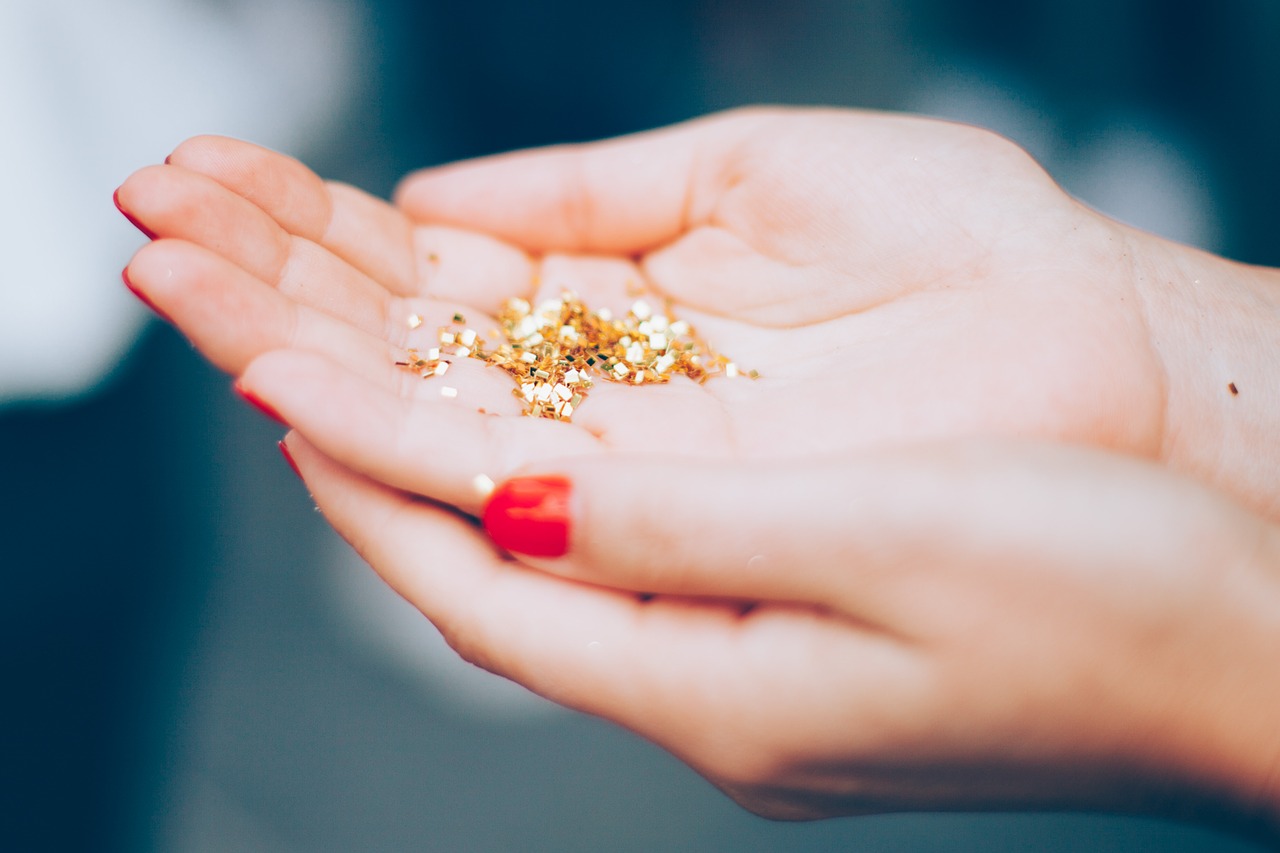 Facebook (FB) IPO is Trending as Europe Teeters on Brink

Today is the much anticipated IPO of Facebook Inc. - Class A (NASDAQ:FB) which is set to open at $38 a share.  Facebook very could well be the largest IPO ever... Read More