The Department of Labor released its initial and revised estimates of initial and continuing unemployment insurance claims for the previous two weeks. The figures for initial claims came in flat on a weekly basis at a seasonally adjusted 374,000. The 374,000 figure equates to an increase of 1,500 claims for the four week moving average. For the month of August as a whole, the four week moving average initial claims numbers are up 4,000 from . . . 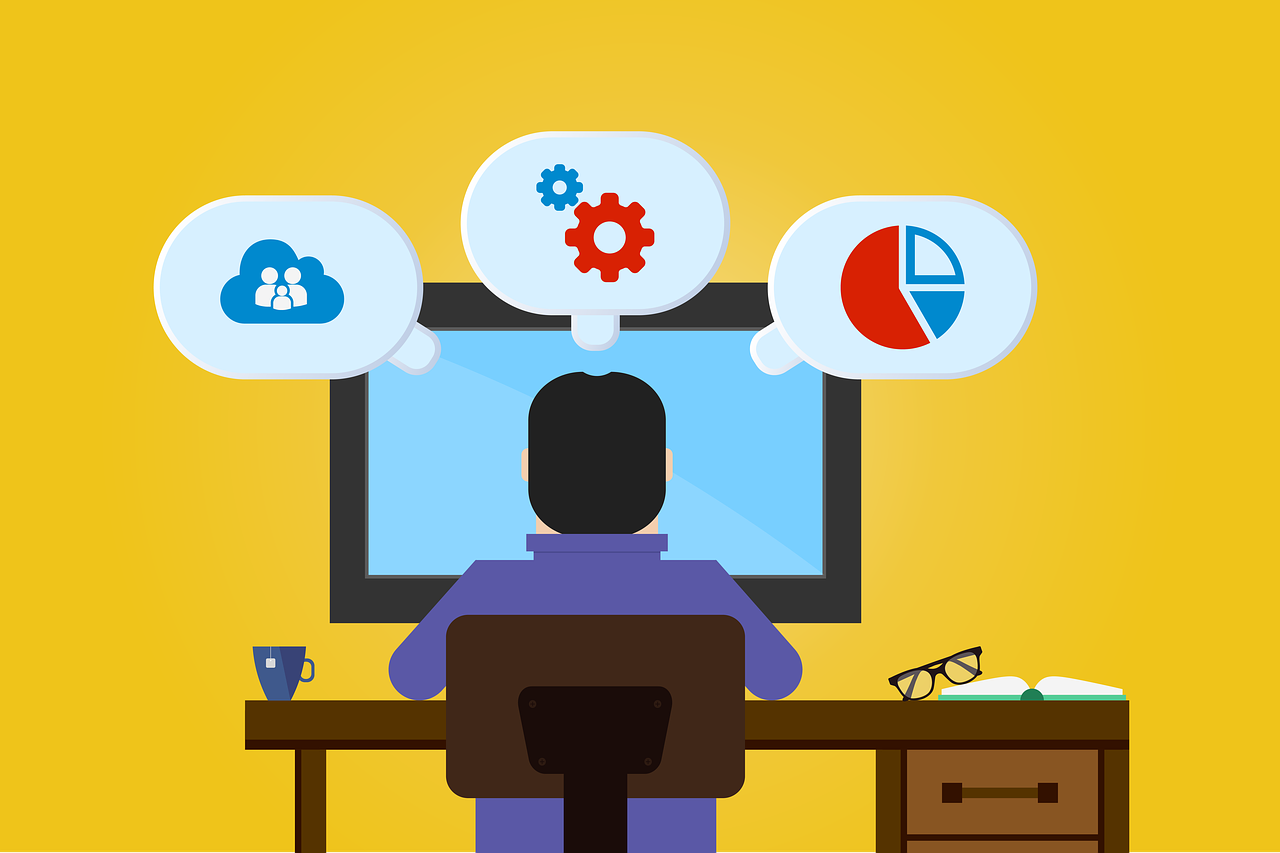 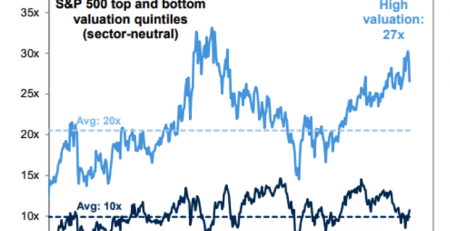