Trump’s US-China Trade Deal Is Not All It Seems

During his inaugural state visit to China in early November, President Trump appears to have been on a mission to rebuild bridges with Chinese Premier Xi Jinping. After spending most of the time since he came into office criticizing China of unfair trade practices, Trump took great pride in announcing a US-China trade deal worth $253 billion which was announced during Trump's time in China.

According to analysts at Bank of America, this raft of deals signals " improvement in the US-China trade relationship following the . . . 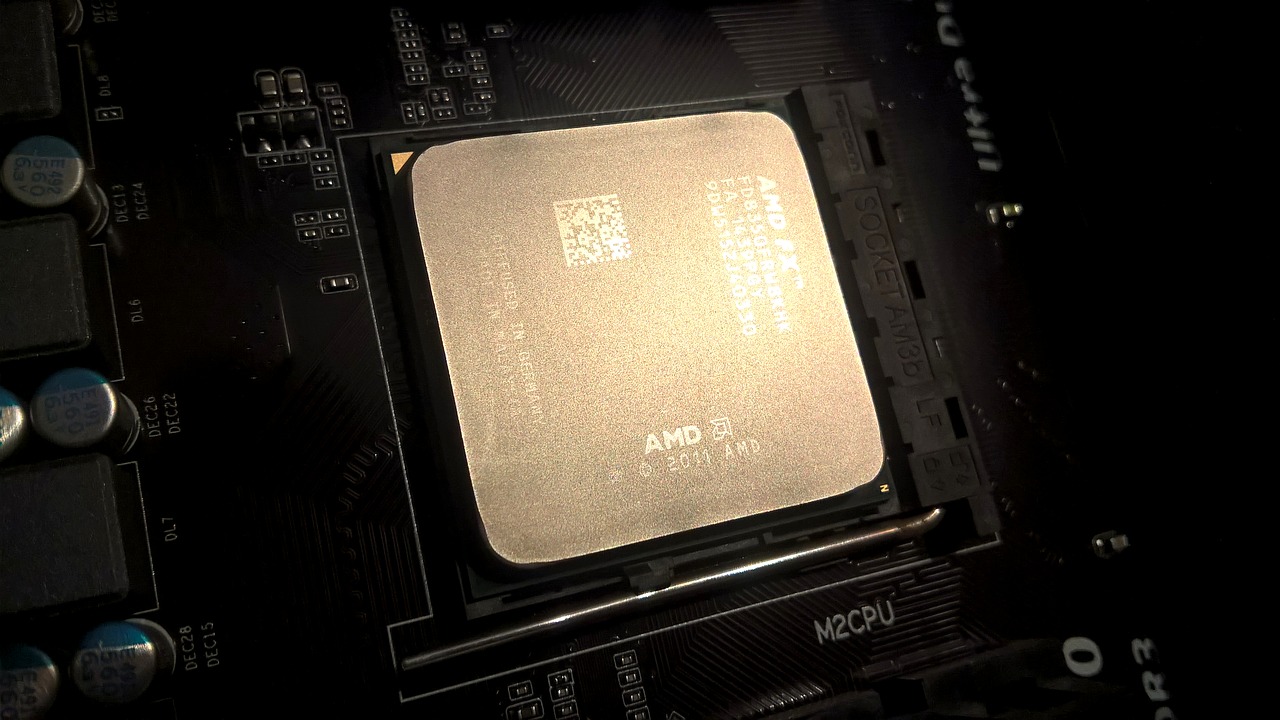 Carlson Capital's Double Black Diamond Fund was up 0.01% net for July, bringing its year-to-date return to 5.34% net. In his August letter to investors, which was reviewed by... Read More

ValueWalk has been tracking the so-called Amazon Apocalypse closely over the past few years. Throughout much of 2017, it seemed as if the industry could do nothing right, but... Read More

The TVIX (NYSEARCA:TVIX)  has been responsible for some unusual trading recently. The index, which promises to double gains on the VIX volatility index, was down 30% on March 22nd as... Read More

ECB Under Pressure as Euro Soars

Societe Generale analysts Ciaran O’Hagan and Vincent Chaigneau look at the ECB’s options in the context of the surprise volte-face by the Fed on monetary stimulus tapering. With a... Read More

More of today's most important earnings reports previewed: PepsiCo Inc. (NYSE:PEP) will announce its earnings today after what has been a tough couple of years for the company. Though its huge... Read More

This is part one of a three-part interview with John Khabbaz founder of Phoenician Capital. The interview is part of ValueWalk’s Value Fund Interview Series. Throughout this series, we are publishing... Read More

The Financial Industry Regulatory Authority has finished its assessment of claims related to the botched IPO of Facebook Inc (NASDAQ:FB). The regulator says that there is $41.6 million in... Read More