U.S. Has More Credit Cards Than Ever As Issuance Surged in 2021 – ValueWalk Premium 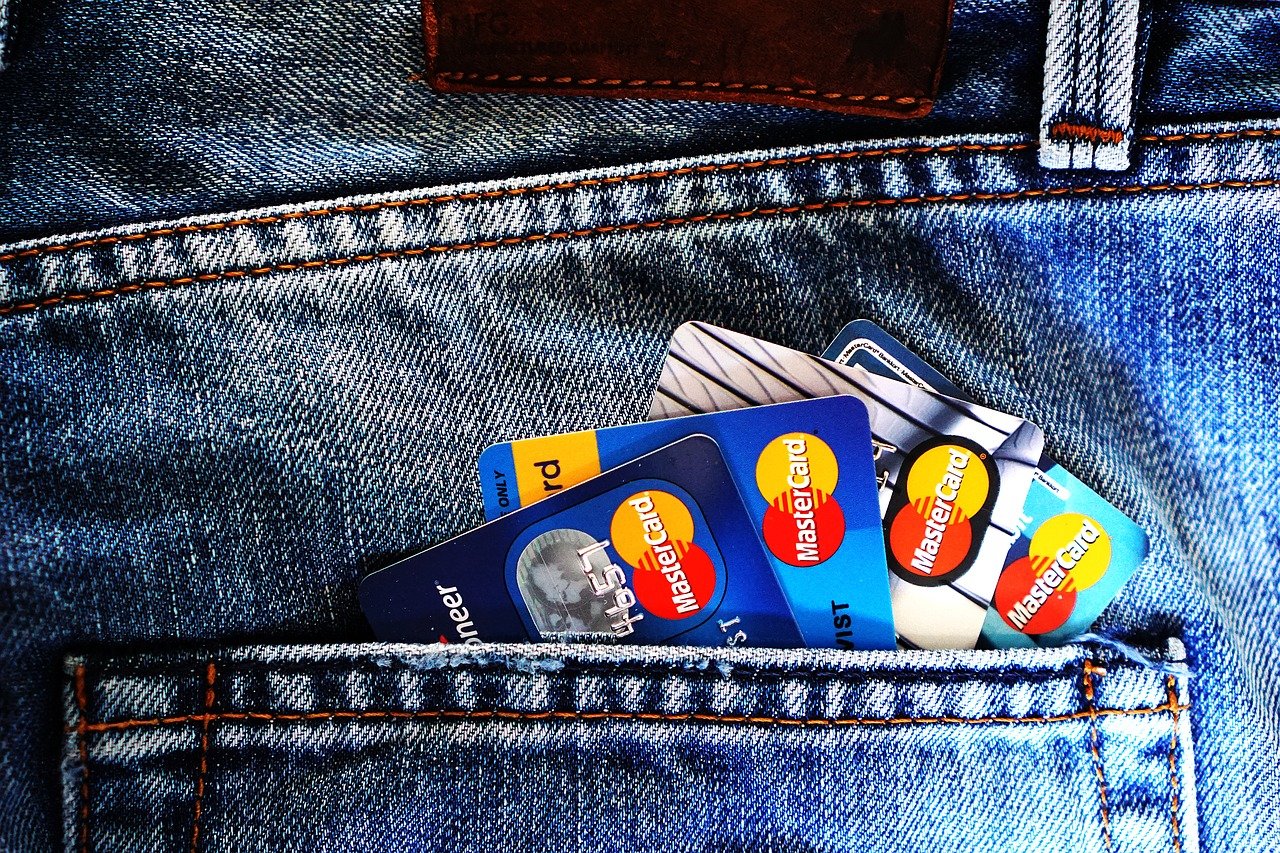 U.S. lenders issued more credit cards than ever last year, with a growing share of them going to consumers with lower credit scores.

A record 196 million Americans held cards at the end of 2021, according to a report by credit-data agency TransUnion. In the third quarter, the latest for which detailed numbers are available, the number of new cards issued hit an all-time high of 20.1 million, it said. Some 9 million of them went to so-called non-prime borrowers — those with poor or fair credit.

The surge shows how lenders seeking growth are eager to tap into consumers who’ve largely been able to meet their obligations even after pandemic stimulus programs ended last year. Credit-card issuers have been ramping up marketing campaigns and competing to lure customers. Interest rates charged on cards were at longtime highs last year relative to risk-free rates on Treasury debt.

Capitol One Financial Corp., primarily a card lender, spent almost $1 billion on marketing in the October-December period, double the sum it spent in the first quarter.

“I am struck by how the consumer is in a very good place right now,” Capitol One Chief Executive Officer Richard Fairbank said on a Jan. 25 earnings call. “We’ve got a strong consumer,” he said, with “everybody sort of roaring out of the pandemic.”

Consumers are still relatively cautious with their new cards. The average balance per borrower was little changed from a year earlier in the fourth quarter, at $5,127, and remained well below pre-pandemic levels, TransUnion said.

Goldman Sachs is out with a new research report on the big debate about profit margins. We will have more coverage tomorrow, but we wanted to focus on one... Read More

JPMorgan Chase & Co. (NYSE:JPM) has filed a patent for a system which sounds an awful lot like bitcoin, according to Tracy Alloway of Financial Times. The patent is... Read More

Bonds and The No-Lose Line

The No-Lose Line by David Merkel, CFA of AlephBlog How long can you hold a Treasury Note or Bond, and not suffer a loss in total return terms, if yields rise... Read More

Wilbur Ross, WL Ross & Co. chairman and CEO, explains why he thinks people are putting their money into art. He says he "has been sucked in by the... Read More