While US IPO Market Falls To Lowest Level In 7 Years, Global IPOs Pick Up Steam by Andrew Birstingl, FactSet

In 2014, the US IPO market had a record year. There were 229 companies headquartered in the United States that went public, which made up $55 billion in gross proceeds. This marked the most deals and largest aggregate amount of gross proceeds raised in a year since 2000. In . . .

Stephen Mandel's Lone Pine Capital entered the second half of 2018 on a high note. According to the firm's second quarter and first half letter to investors, a copy... Read More

Chilton believes the pullback in REITs presents an opportunity

Real estate investment trusts plunged 15% from their previous high before turning positive. However, Chilton Capital's Chris St. Paul advised investors to use the recent weakness in the REIT... Read More

Gold Miners Get A Boost From Lower Oil Prcies

Gold has certainly been off the radar of traders and investors the past several years, as stocks continue one of the best bull runs in history.  Unfortunately for gold... Read More 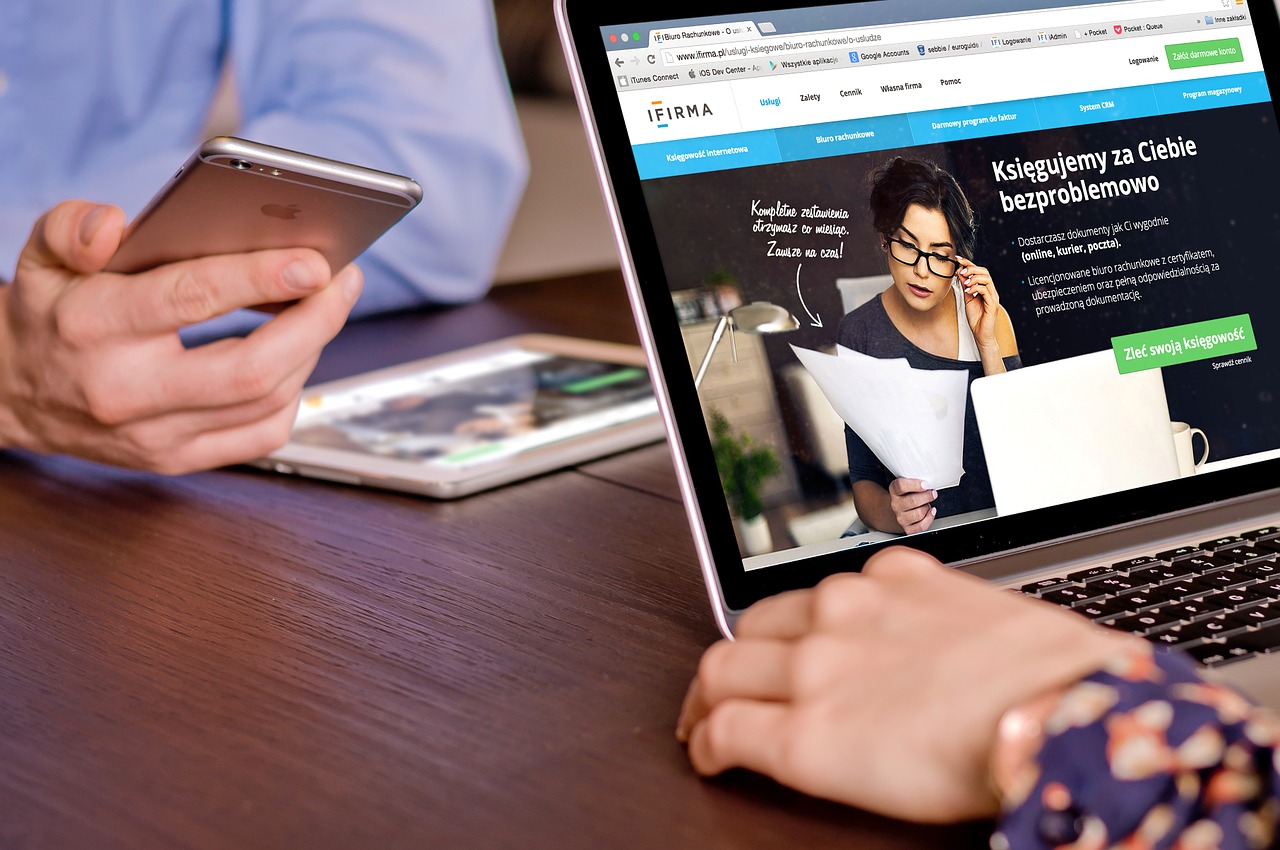 This Value Fund Returned A Massive 76 Percent In 2018, Thanks To Software

Most hedge funds are glad to be moving past the horrors of December and, to a lesser extent, 2018, but a few fund managers did capitalize on the year's... Read More

Ivory Coast Bonds “Might End Up To Be A Good Investment”; North Korea And Syria Next?