With a host of early legislative failures pockmarking the record of President Donald Trump, a win on tax reform could materialize, says one analyst. The US tax reform initiative, for instance, is heading for legislative success, predicts CLSA’s Christopher Wood. But the reason for success may come at the hands of the established order rather than through a populist revolt.

There have been many cautionary . . .

Karnalyte Resources Inc (TSE:KRN) is engaged in the exploration and development of potash mining projects. The company owns the lease for several prospective projects, all of which are located... Read More

Horizon Kinetics' contrarian research report compendium. The topic of this section is the representation of various companies in a range of ETFs. Let’s start with Exxon Mobil Corporation (NYSE:XOM), the... Read More

The average Goldman Sachs Group Inc (NYSE:GS) client has $40 million under management with the firm, as assets under supervision climbed to a record $1.08 trillion and investment banking advisory... Read More

Tweedy Browne on the Folly of Market Timing

Tweedy Browne is out with their semi-annual report. In the report, the managers of the famous value firm have some interesting comments about 'market timing.'  A brief excerpt from... Read More

How To "Stumble Upon" Value Investment Ideas 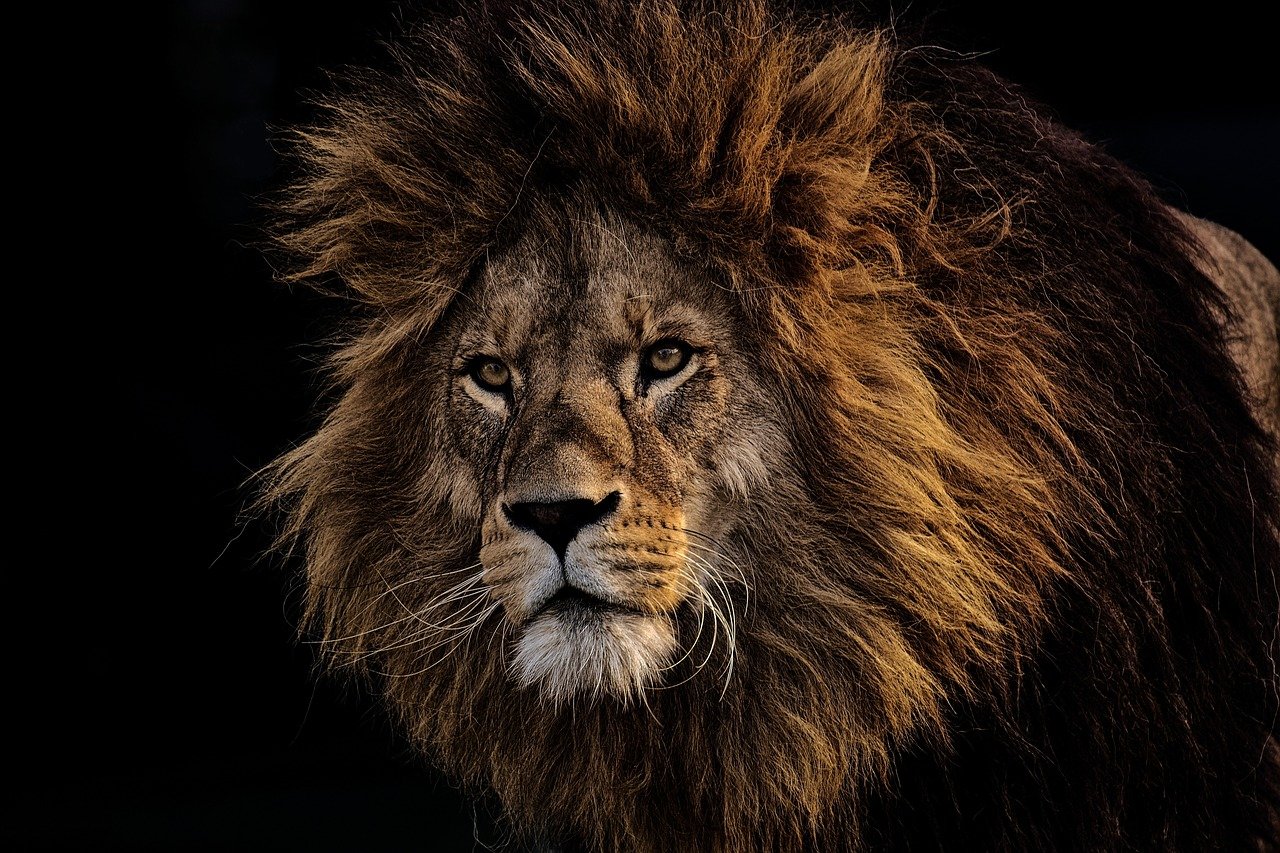 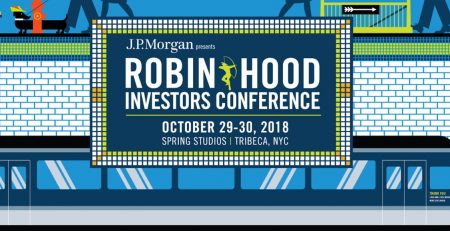 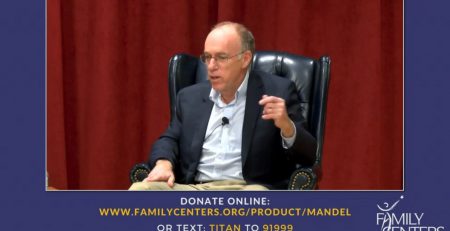