UTIMCO Board of Directors 20th Anniversary Event – March 3, 2016 Some top speakers today – see below for the line-up

Created in March 1996, UTIMCO is the first external investment corporation formed by a public university system and oversees investments for The University of Texas and Texas A&M Systems.

The audio is embedded below and stay tuned for our notes.

Bridgewater’s Dalio Says China Has to Restructure Debt, Economy
Bridgewater Associates founder Ray Dalio said in an interview on Bloomberg Television. “The old industries are old and the new industries have got to come in,” Dalio said. The country also has a “balance...

Dalio says radical truth and transparency is key and means talking about anything and having thoughtful disagreement. That is the only way to have a meaningful process and relationship. I learned early on was to find people who disagree and work things through and it helps me discover the truth and add value. That is why we have been successful - like in 2007 we anticipated crisis but we had to think independently and we needed thoughtful disagreement to get there. Greg and Bob have been with me for 20 and 30 years and they are a part of this. The media likes to paint a picture and that is not the truth - we are working through a process. We are radically transparent internally, the press do not understand this. We work for ten years for transition and the media does not understand that, you at UTIMCO do but not the media.

Beautiful deleveraging - how do we get that growth?

Dalio - economics is simple - there are long term and short term debt cycles - lowering rates causes prices to rise, b/c discount rate lowered, makes it cheaper to buy on credit, reduces debt repayment costs, but when you get to zero this stops and you get to MP2 this is not new it happens every 75-100 years. MP2 is CB buys bonds typically and causes wealth effect but it reduces effect as you continue with things like QE also with ZIRP you need more currency movements - Japan hit this twenty years and have been in stagnation also same in Europe - US less far along in this process because we have higher expected equity returns 4% nominal. In China, you have restructuring from one economy to other - we had it as well. They also have balance of payment problem. All is manageable. It is like a heart transplant but risky operation, but most people are fine.

Helicopter money is just putting money in the hands of those who will spend it. Like giving to Vets. But it also depends on politics. What concerns me is not tension but populism but tensions between nationalistic leader fed up with Govt (I am fed up with Govt says Dalio) emotional people who are not the most informed people choosing less capable and more emotional leaders. This is happening in Europe and also the US, China is least risky here. They have capable leaders and no lose cannons but I am worried about that elsewhere.

Some investors think stocks are not leveraged but in the system they are and it is hard to diversify an equity with a bond.  Alpha is a zero sum game its like poker and its more difficult than Olympics it is very difficult. It is also difficult to pick winning managers but it does not mean its impossible. You have to do both beta and alpha smart and you need to diversify, especially in 2008 is good test. If your portfolio did bad in 2008, be careful.

Q: In endowments we can take on illiquidity risk - what about hedge funds?

A: Dalio - look at premiums but look at what they are and how they move. PE manager has same return as equity manager but top managers in PE produce more alpha - but things have moved around a lot. In 2007, a lot of PE managers were buying public.

A: Dalio to be effective needs to be driven into loans

Gold not popular now looks crazy for endowment to put 5% in gold but if you look at alternatives to produce inflation it is very limited. To produce monetary inflation it usually comes from outside country with..... It is way off many years in future.  We are going to be looking for a store of wealth and will pay attention to currency as VOL increases if you buy bonds one day FX movement can wipe out gains, I do not see any near term inflation. Deflation - we have asymmetric risk we dont know that easing would work so CBs should think about asymmetric risks when easing.

In US we do not see it as much as in China like Bridgewater you can only see it on inside.

We will have notes again at 12:30PM EST today so stay tuned.

12:36PM EST - activist panel starting now - again informal notes and not verbatim - we will work on a transcript if we can.

Ricky Sandler vol is due to such an unprecedented environment. Business cycle is all messed up - housing performing well and all cycle signs are difficult to read making managers cautious. This is macro driven which is tough for stock pickers as we predict micro.

World is not ending and the great recession caused some changes but we have record margins and we look for those in pricing discipline and I agree with Ricky and Dalio who I never met. I look for low rates we have never seen, it is making it difficult - risk free rate is... risk is a judgement.

Jeff Ubben - activism was needed - there were only 2 proxy contests a year from 1991.... SOX was not helpful - Hard to do activism npe when GE gets rid of their own $100B division within a couple of months - its dangerous for the late players since it is crowded they will go to weak companies who will explode in their face.

We ask for board seat but don't come in with blazing agenda we come in as defense. Someone recently said I call up CEO and say I am your largest shareholder (which means he hasnt even seen CEO yet which is insane) and tells CEO to fly in tomorrow that is a jerk and insane. The CEO has a day job you go to him.

Ricky says that hedge fund managers think they can treat people like garbage because they are rich but this is not only wrong but has costs with turnover - we like Bridgewater have a healthy debate and culture and we compensate them well . That has been critical for our success.

They know its a ten yr commitment for employees which helps our attitude.

We have seen change with quants and other things past few years. No longer can you just think stock is cheap, they need to want to win says Ricky.

Ubben looks for someone who can laugh in the face of disaster - you get to see how the sausage as made as board member and it is not pretty - there is so much noise you do not know who to believe and at some point you need to absorb and not over-react - you need an inner calm. If you do not have that you will leave ValueAct.

Have owned VRX since 2008 cannot comment as board member - we built this company and we like to leave companies better and we want to finish the job.

In order to enhance the process by which the various Funds' investments are governed and managed, the Board of Regents of The University of Texas System on March 1, 1996 contracted with The University of Texas Investment Management Company ("UTIMCO") to invest funds under its fiduciary control. UTIMCO is a 501(c)(3) corporation modeled after investment management companies organized by Harvard, Princeton, Stanford, and Duke Universities to invest their respective assets. It is the first investment corporation formed by a public university system and oversees investments in the Permanent University Fund, the Permanent Health Fund, the Long Term Fund, and Intermediate Term Fund, and other assets.

Morgan Stanley wants institutional investors to be aware of their credit hedging options going into a likely Federal Reserve rate rise, which was defined by former BlackRock and Treasury... Read More

After suffering a painful Friday the 13th with its stock hitting a 32-year low, a new week offers better times for SUPERVALU Inc. (NYSE:SVU). On Monday, Goldman Sachs (NYSE:GS) upgraded the... Read More 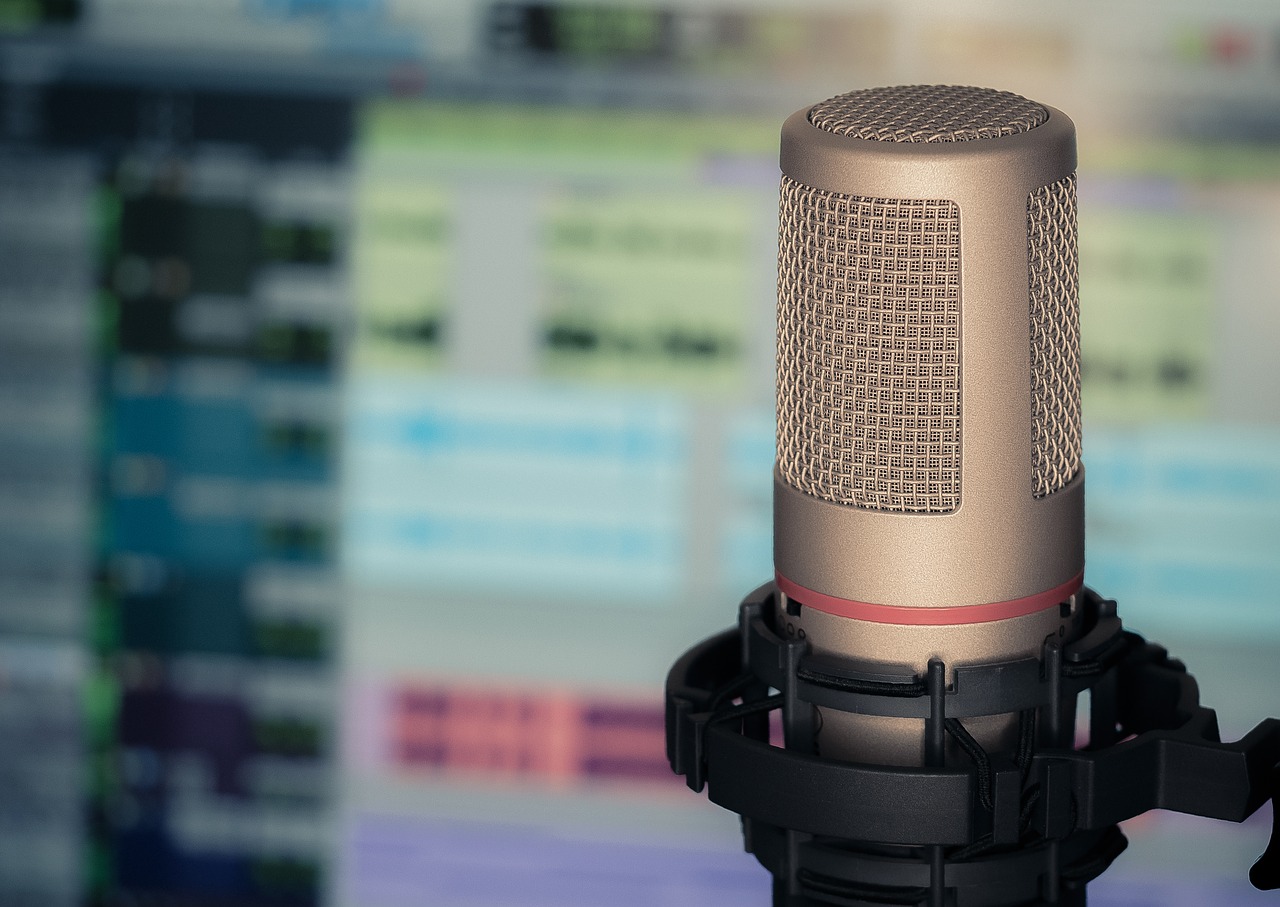