How To Value Capital Expenditures

Capital Expenditures pose a challenge to Investors while valuing a business. The puzzle is to figure out what would be the return on these investments and when they will be realized. Following is a basic example that tries to explain  how we need to differentiate the two main types of Capital expenditures and how to value them:

In elite settings, there is often a hierarchy. It doesn’t matter if one is in Hollywood, Wall Street or in Washington D.C., there are often people and organizations considered... Read More

Millennium Management was up 2.9% in June, bringing its year-to-date return to 10.1%, which is impressive given the painful selloff in March. Q1 2020 hedge fund letters, conferences and more mohamed_hassan... Read More

Declining demand and a weakening economy in China has meant that demand for oil products has declined. Refinery utilization rates have declined and the gross refinery margins (GRMs) are... Read More

Jim Chanos Looks At The Last 12 Months In Shorting And His Favorite Picks: Berkeley Fraud Fest

The Berkeley Fraud Fest 2021 is underway, and Jim Chanos of Kynikos Associates was one of the presenters on the first day. He took us through the major shorts... Read More 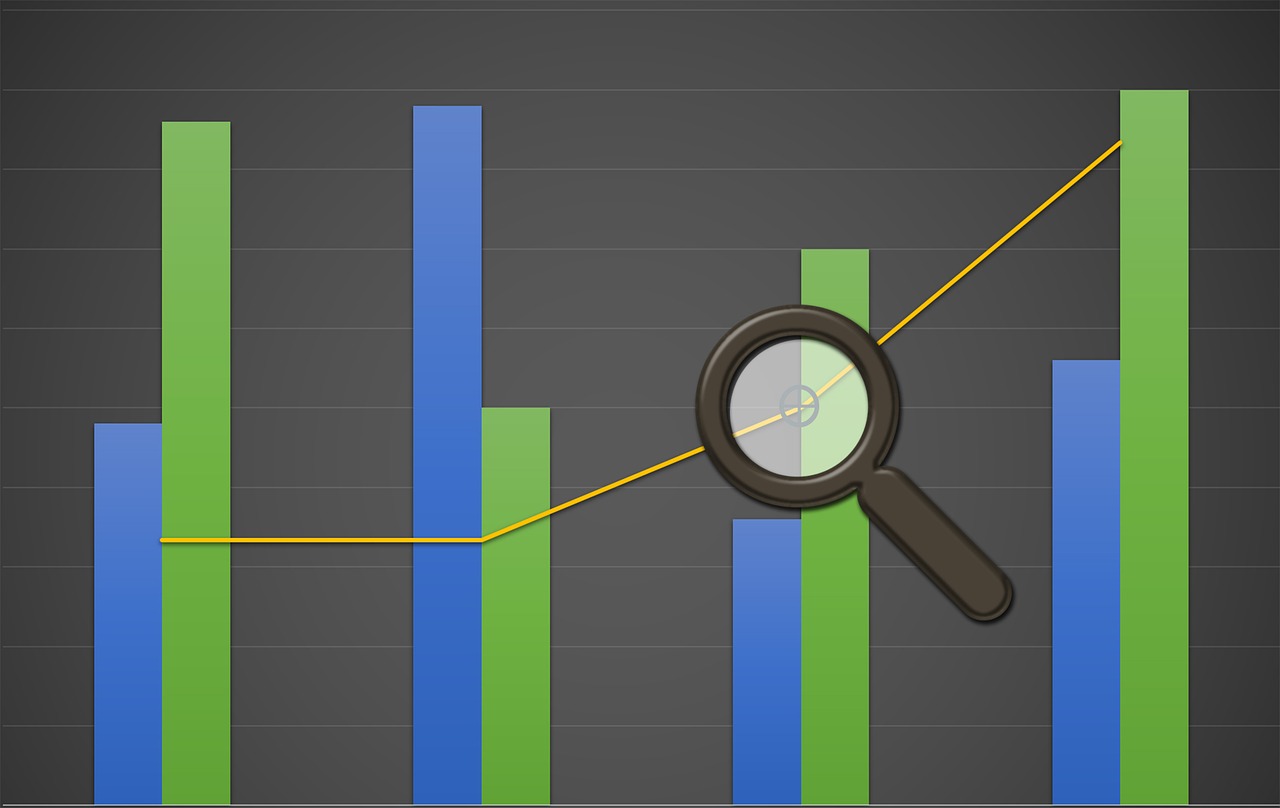 What Will happen to the Hedge Fund Industry if we Experience a 2008 Type Market Decline?

By Donald A. Steinbrugge, CFA of Agecroft Partners With interest rates and credit spreads near historic lows and equity valuation above historical averages, many people are concerned that the Federal Reserve, by... Read More

In his quarterly letter to investors, Seth Klarman criticized the complacency that has seeped into the global markets. He said that investors have been seduced into a false feeling of calm. With... Read More