There are now 25 fintech unicorns globally after an intense year of capital raising for the sector. One new unicorn was created during Q3 (Coinbase at $1.6 billion . . .

Bank of America’s Sell Side Indicator, a measure of Wall Street’s bullishness, rose by 0.5 to 54, its highest level since March 2014 during May. While it may seem... Read More

The Street, The Bull And The Crisis: A Survey Of The US & UK Financial Services Industry Presented by The University of Notre Dame and Labaton Sucharow State Of Play:... Read More

Germany, the grand daddy of eurozone, has not been the best play for long short hedge funds. Most of the companies that have a high concentration of short positions... Read More 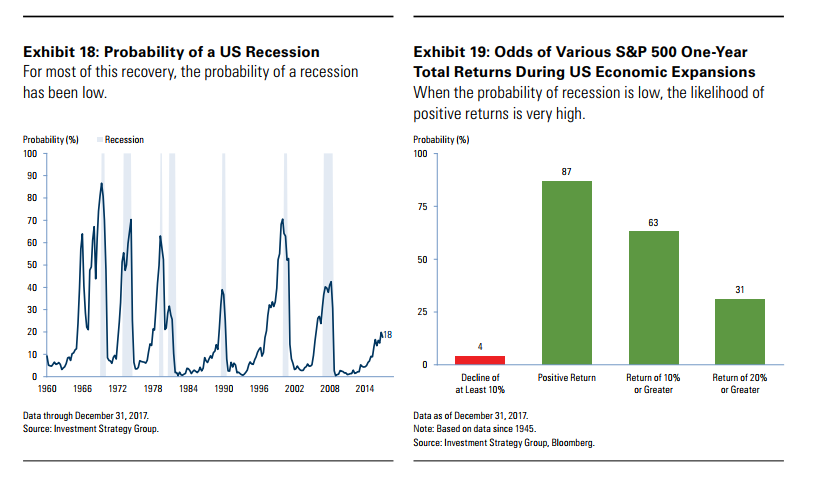 Goldman: No We’re Not In An Equity Market Bubble

With the S&P 500 trading around its highest level ever recorded, analysts all over the world are calling this rally an equity market bubble. They're also falling each other... Read More