The U.S. Census Bureau recently released its data on U.S. trade in goods by selected countries and world region for 2015. We built three maps to provide a proportional visualization of the trade that occurs between the U.S. and other countries. Exports are represented in green, imports are represented in red, and the balance (exports – imports) is represented by red or green depending on whether the U.S. has exported more or less goods than it has imported. For instance, if a country’s imports exceeds its exports, the country will experience a trade deficit, which represents an outflow of domestic currency to foreign markets. Based on the data, the U.S. exported over $1.5 trillion and imported over $2.2 trillion in goods throughout 2015. This leaves leaves the U.S. with a negative balance of $735 billion!

Take a look at the top 5 countries with the largest balances (positive and negative):

Take a look at the top 5 countries that the U.S. has exported goods to:

Together the top 5 countries make up about 50% of all U.S. exports.

Take a look at the top 5 countries that the U.S. has imported goods from:

Together the top 5 countries make up about 59% of all U.S. imports.

Maintaining a Balance in Trade 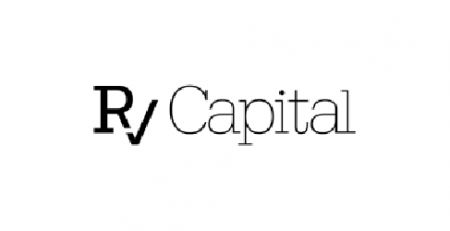 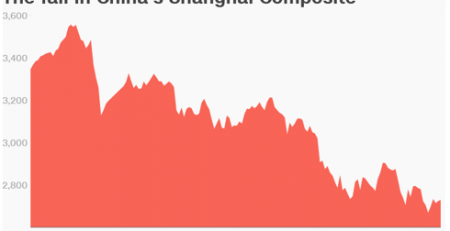