Citing a variety of interviews with former colleagues and secret police documents, documentary paints unfaltering picture of the man who is threatening Ukraine and the west
Russian President  Vladimir Putin has survived five recent assassination attempts and when he was a KGB spy he was prepared to shoot peaceful East German demonstrators in 1989, a new documentary claims.

The documentary, “Putin the Man,” aired on German TV Tuesday and has raised eyebrows in the 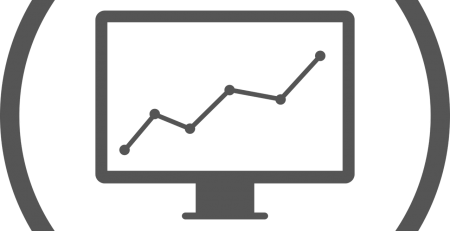 Here is our quarterly 13F roundup for high-profile hedge funds. The data is based on filings covering the quarter to the end of March 2022. These statements only provide a... Read More

Usually, I would stay well away from the shipping sector. Depressed spot rates caused by over capacity and high levels of debt, have wreaked havoc across the sector for... Read More

Alluvial Fund declined 9.9% in the second quarter and is down 16.5% year-to-date, outperforming the Russell Microcap Index, which is down 25.1% in 2022. According to a copy of the... Read More

Hope In Adversity & Caution In Prosperity

Hope In Adversity & Caution In Prosperity by Evan Delaney, Burgundy Blog Quality-value investors are hopeful in the face of adversity and cautious in times of prosperity. We look to... Read More

As promised recently we are updating/cleaning the investor resource pages on a regular basis. This week we've updated the pages for Bill Gross, Albert Frere and Bill Ruane. We do not post all the... Read More

There is nothing stopping the Federal Reserve from going negative on interest rates, Fed Chair Janet Yellen told Congress, but they are investigating the legality of the potential move. ... Read More

AeroCentury Corp: The (Stock) Price Is Right, But Are There Catalysts?

AeroCentury Corp. (NYSEMKT:ACY) is involved in the defensive and cash generative business of aircraft leasing. Unfortunately, the company only leases to regional carries and its fleet is relatively underdeveloped compared... Read More

Monetary Policy And Ending Too-Big-To-Fail My successor as Minneapolis Fed President, Neel Kashkari, gave his first speech in his new role today.   I congratulate him on a well-worded and... Read More

As the most systemically important financial institution in the country, it was only a matter of time before someone asked the question: what would happen if we applied the... Read More