Russian state-controlled VTB Bank, the second largest financial institution in the country, received the first installment of a $250 billion ruble bailout from the Russian government on Monday. The bank confirmed that it had received 100 billion rubles from the nation's national welfare fund to shore up its balance sheet.

Analysts note the VTB bailout is part of a plan to recapitalize the Russian banking system hit hard by the plunging ruble and Western sanctions.
More details on VTB bank bailout
"VTB confirms that today the bank has been provided with 100 billion rubles" - the first tranche of a 250 billion ruble deposit planned by the government, the state bank, which has been hit by sanctions over Moscow's  Ukraine incursion imposed by the United States and the EU, announced Monday.

Here is a link to our podcast on Taylor Schulte’s “Stay Wealthy” show. Q3 2019 hedge fund letters, conferences and more rawpixel / Pixabay Without question, you have heard of Exchange Traded... Read More

A Look at the Big Five Economic Indicators by President [CHARTS]

This past week we saw a relatively strong employment report at +257K.  The strengthening labor market picture poses the question: How have the big five economic indicators recently performed... Read More

iPhone 6 Can Recharge In Microwave [HOAX]

If you believe everything you hear on the Internet, some might say you get what you deserve.  The same could be true of an Internet rumor being spread that... Read More 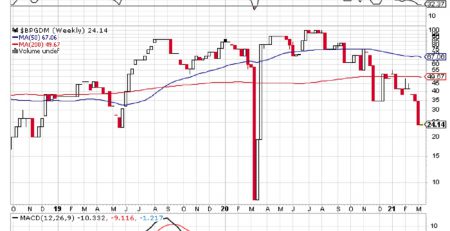 Wedbush Research recently initiated coverage of Amazon.com Inc. (NASDAQ:AMZN). Though the analysts are not all that bullish on Amazon stock, they are incredibly bullish on the internet retailer as... Read More

Facebook Gets Some Love From Apple Guru Gene Munster

Gene Munster is probably the only analyst with name recognition outside of the financial sector. His constant focus on Apple Inc. (NASDAQ:AAPL), and past correct predictions, have made his... Read More

The NASDAQ is up today after reports that Facebook would be listing on the exchange earlier today. The company, which is expected to have the highest profile IPO in... Read More 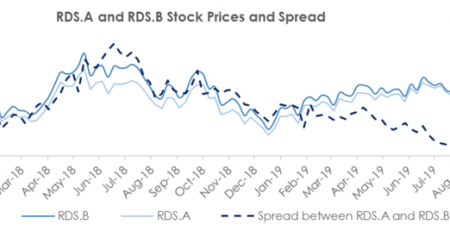 Royal Dutch Shell (RDS.B) has a consistent history of paying dividends despite swings in oil and gas prices. The company has successfully used balance sheet and cost containment to... Read More