Warren Buffett: 35 Books That Every Investor Should Read – ValueWalk Premium

We recently started a series called – Superinvestors: Books That Every Investor Should Read. So far we’ve provided book recommendations from:

This week we’re going to take a look at recommended books from superinvestor Warren Buffett, taken from interviews and shareholder letters over the years. Here’s his list: 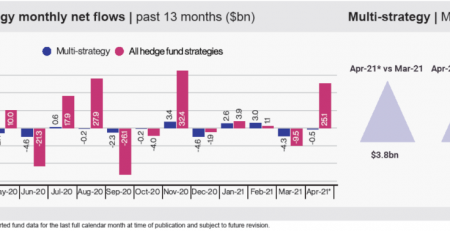 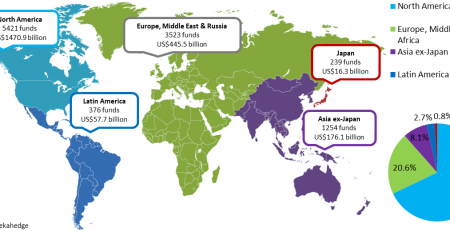 Pension funds are preparing to manage more of their investments internally, according to a recent report from State Street Corporation and the Economist Intelligence Unit. The report, titled “Pensions Funds DIY:... Read More