In a wide-ranging interview to appear tonight on FOX Business Network’s (FBN) special report, Warren Buffett’s America (8PM/ET), anchor Liz Claman speaks with Berkshire Hathaway Chairman and CEO Warren Buffett, Vice-Chairman Charles Munger and Microsoft founder Bill Gates following the Berkshire Hathaway shareholders meeting. Regarding the 2016 presidential election Buffett said, Hillary Clinton “is the most likely person to be president of the United States, elected in 2016,” while Munger said, “I approach the Republican nomination with dread.” When asked about the Iranians and nuclear weapons, Buffett said, “this is a very, very dangerous world and it will be more dangerous if the Iranians have nuclear weapons.”

Buffett also comments on minimum wage saying, “I think the minimum wage is too little to live on for most families.” When asked whether shareholders are going to sell their stock when Buffett and Munger depart, Charlie Munger said, “I think Berkshire's going to flourish after we're gone.” Lastly, Bill Gates commented on whether he would buy IBM stock saying, “No, but I have a bias in that.”

Warren Buffett on whether he thinks Hillary Clinton will win the presidential election in 2016:

“Well, I don’t think Carly Fiorina is going to get my vote… She would not be my favorite Republican.”

“I approach the Republican nomination with dread. Most of them, I’m a good Republican, but I — they make it very hard for me, some of these people.”

Charlie Munger on whether shareholders will sell their stock when Buffett and Munger depart:

“I think Berkshire's going to flourish after we're gone.”

Bill Gates on whether he would buy IBM stock:

“No, but I have a bias in that — that case, so it will be fascinating to watch how this works.”

Bill Gates on whether Microsoft can catch up to Apple:

“Well, you're certainly right that as we become more dependent on these digital systems, we have to work to make them secure.  And they're not as secure as they need to be.  There's a lot of things like the power system and medical records and company secrets that are in digital form and we have to make sure the technology protects them.”

On whether Buffettand Gates would ask Russian President Vladimir Putin to join the Giving Pledge:

Bill Gates: “I don't think we'll get that opportunity”

Warren Buffett: “He hasn't asked me.  I don't know whether he's called Bill or not. But Bill has done a fantastic job around the world.  I mean, he gets around a lot more than I do.”

Warren Buffett on whether he is ever nervous during the shareholder meeting:

Warren Buffett on whether it was in his mind at all that Berkshire Hathaway would become a $360 billion company:

“No, it wasn't.  But we just kept putting one foot in front of the other for a lot of years.  And I had this terrific advantage of having a long run and being able to do it my own way.  So, you ought to get — I mean, if you're going to work 50 years at something, you should get something accomplished.”

Warren Buffett on what his psychology is when buying a company:

“I try to buy things that — where I think I understand what their economic future is likely to be over the next five, 10, 20 years.  And I try to buy companies that have great management, because we don't have managers to put in.  We only have 25 people in the home office.  And I try to buy them at a reasonable price. And when we find all three of those ingredients available, and I've got the money, I write a check.”

“I absolutely prefer small shareholders to big institutional shareholders.  I mean, I like the idea that we have over a million people and they're participating.  And overwhelmingly, they buy the stock as something to own the rest of their lives.”

Warren Buffett on some of the penny stocks he first bought:

Warren Buffett on not wanting the U.S. government telling people how much sugar they should or shouldn’t have:

“No, no, no.  I’ve gone – I’ve read a study that the best mortality was among six year olds and very few six year olds die, and so I decided to study their eating habits and look what it’s done.”

“I don’t have any great objection to moving it.  Certainly I think the minimum wage is too little to live on for most families, or that the main breadwinner is earning is that and not one of the kids or something.  I think it’s far more effective in terms of reducing poverty to increase the earned income tax credit and to rearrange it in some manner. The earned income tax credit rewards work basically, and you have to work to get it, but it does put real money in people’s pocket and it does not distort supply and demand for labor.  And anytime you fool around with price-fixing and the market system, you can’t only do one thing in economics and if you raise the minimum wage substantially, I think a lot of people would not have jobs.  Whereas through the earned income tax credit, you can accomplish the same thing.  And yet keep the jobs and reward work.”

Warren Buffett on whether we should be talking to the Iranians:

Warren Buffett on whether he worries about ISIS coming to our home turf:

“Well, I worry about the whole problem of cyber, nuclear, biological, and chemical weapons, and I worry about the fact there are a lot of psychotics in the world and sociopaths and religious fanatics and a lot of them wish harm on the United States.  And they need – they’ve already got the motivation from their standpoint, and they need the knowledge, the material, the deliverability of really potent weapons, and there are people around the world today as we talk who are trying to figure out ways to inflict massive damage on the United States.  And so homeland security is an enormous, important issue.  That problem won’t go away; it will require vigilance — now, a year from now, ten years from now, a hundred years from now.”

“I don't see anything immoral about rightsizing industry.  I think that is pro-social and helps America.  And it's desirable.  It's true that our personality and the way we operate is a little different from 3G, but we've got subsidiaries that are a little different from the way Warren runs headquarters. So if they rightsize a little fast than we do, I don't — I am not ashamed of it.

Charlie Munger on whether he is annoyed with the Clayton Homes talk:

“I am because I think Clayton is a very constructive place.  I think that was balderdash that — that criticism.  Absolute balderdash.”

“We've had 98 examinations by state departments that govern us in the last three years.  The largest fine was $5,500.  Now, you've seen the kind of fines that have been levied against various mortgage originators in recent years.  Clayton does a superb job.  And all you have to do is look at our — our mortgage application.  It says “check everybody.  Here's a list of people to check.”  You sign something that says — and it's one page, no small print.”

“Well, if you have as many labor unions as we have, there's going to be one place that has some protracted difficulty reaching a contract.  Averaged out, our labor relations are very good.  And we got lots of unions.  And in no sense are we anti-union.  I regard it as a kind of a fluke that we have a little flutter with NetJets.”

“They are earning more than their counterparts in most cases.  And like — you know, no one's leaving to go to our competitor among our pilots.  And there are plenty of them from our competitors that like to join us.”

Warren Buffett on whether the shareholder meeting will continue when Buffett or Munger depart:

“It won't be the same, you know… It'll still be a large event.  It'll be a welcoming of shareholders, but the culture will remain the same.  And it'll create little variations on the culture of its own.  It may end up being bigger as time goes along.”

Get ready for interest rate normalization to shape central bank balance sheets to more traditional levels, achieving mean reversion after a significant trend of magnitude towards accommodation that has... Read More

Robert Olstein, Olstein Funds Chairman, CEO & CIO, explains why good companies that are looking at revenues are "going to end badly," including Amazon Transcript: it's out of control again. this... Read More

One of the hats I wear is as a professor of practice in the personal financial planning department at Texas Tech University, where I teach the graduate wealth management... Read More 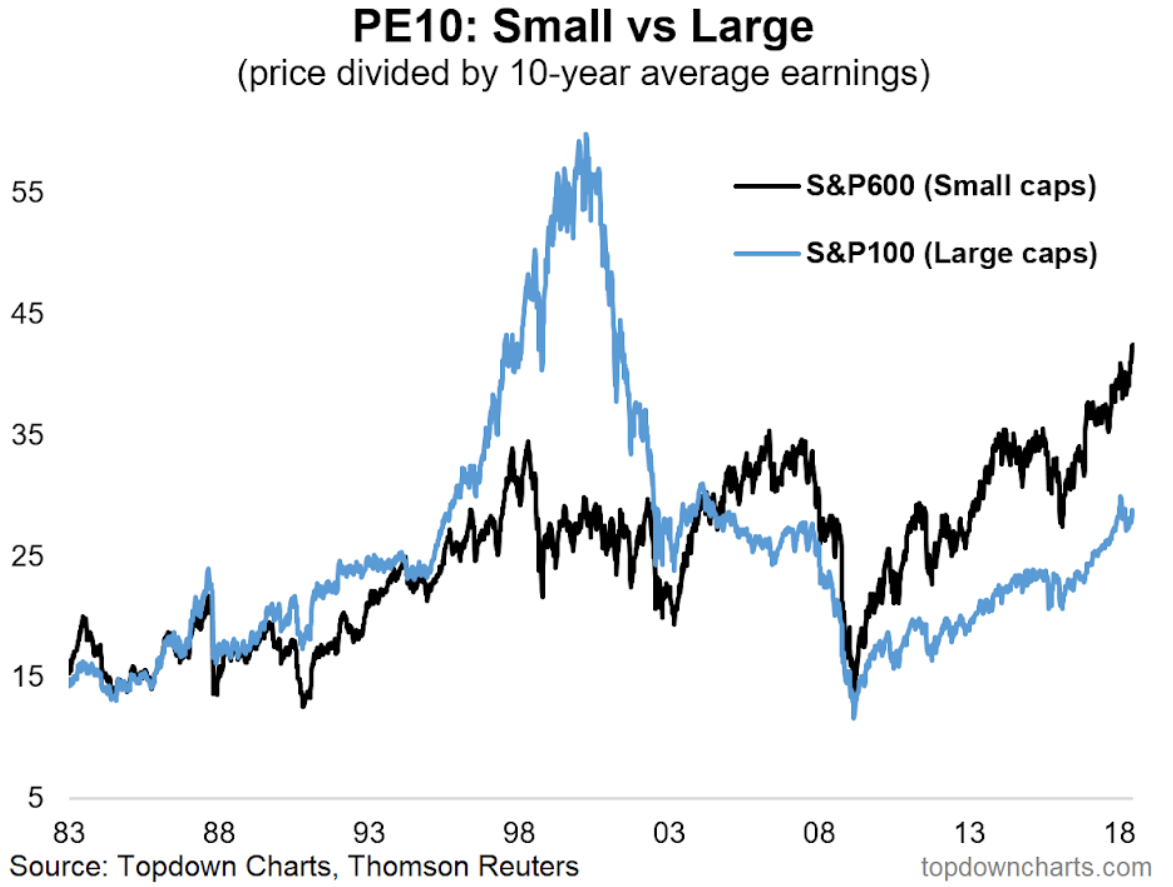