Warren Buffett On Leadership – What Makes The Best Leader Or CEO

Qualities needed to be the best leaders are explained by billionaire Warren Buffett. Who has exemplary experience of evaluating and selecting managers, analysis of companies and their CEO's. He praises Jeff Bezos of Amazon in this video

Disciples of the investing firm Berkshire Hathaway and its legendary leader, Warren Buffett, know that his mentors in investing were Benjamin Graham, Dodd, and Charlie Munger. But when Lawrence Cunningham, author of the recently-published Berkshire Beyond Buffett, asked Warren who should write the foreword, Buffett immediately suggested his friend of more than 40 years—Tom Murphy.

“Most of what I learned about management, I learned from Murph,” Buffett told Cunningham. “I kick myself, because I should have applied it much earlier.”

Along with Buffett himself, Murphy is one of eight CEOs praised in The Outsiders, a cult business classic beloved of investors like Bill Ackman, which attempts to define what differentiates a small number of leaders who massively outperform the market. Buffett is quoted in that book as saying that “Tom Murphy and [his long-time business partner] Dan Burke were probably the greatest two-person combination in management that the world has ever seen or maybe ever will see.”

Warren Buffett On Leadership - What Makes The Best Leader Or CEO

I periodically will make use of “most depressing” in the title of a column when sharing bad news. Q3 hedge fund letters, conference, scoops etc pasja1000 / Pixabay And new data from... Read More

Fasanara Capital's investment outlook, key takeaways from the market environment. 1. Seismic Activity On The Rise When policy shifts increase in frequency, the likelihood of policy mistakes rises with it. We... Read More 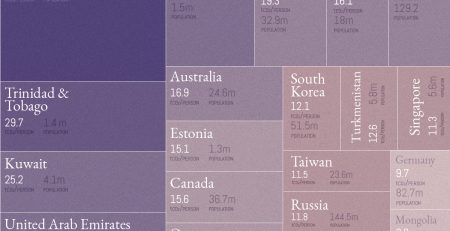 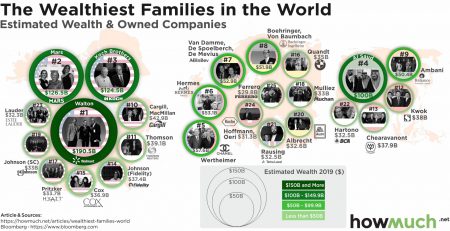 Forget the top one percent. The 25 richest people in the world belong to an ultra-elite group of families who control astonishing amounts of wealth. But where do these... Read More