Warren Buffett: The Making Of A Legend – ValueWalk Premium

For the first time in six years, fund managers believe that the outlook for the global economy is looking up, and fund managers are upping their equity allocation as... Read More

As cloud computing becomes a greater part of corporate business plans, advancing at some of the most rapid paces of all technological developments, the use of outsourced technology solutions among... Read More

It’s Been Another Tough Week For Tesla… 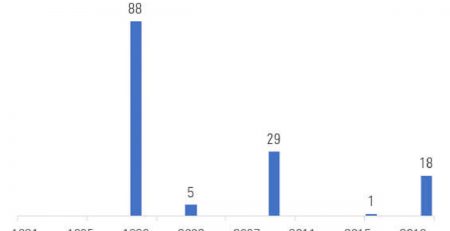