Warren Buffett on The Stock Market from 1962 [VIDEO] – ValueWalk Premium

The Oracle of Omaha explained stock market psychology to a local television reporter more than 50 years ago, a new documentary reveals.

The 1962 film clip was discovered earlier this spring at the Nebraska State Historical Society archives in Lincoln, Neb.

Our documentary team had been searching for nearly seven years for early TV news footage of Buffett. Current and retired reporters remembered only the early 1980s coverage of Buffett's purchase of the Nebraska Furniture Mart. Before that, they said, Buffett was relatively unknown.

A key break in the search came when Bill Kelly, NET Television and Radio News, searched a new archive database. NET had produced an extraordinary show, “Remembering '68,” and reported on the impact of Bobby Kennedy's 1968 presidential race and visit to Omaha. Bill's first email was promising, yet uncertain:

If the film clip could be located, and if it was Warren Buffett, then there might be sound on the film.

“I found the clip! It's nearly 2 minutes long, with sound,” Curator of Audiovisual Collections Paul Eisloeffel wrote, “Buffett appears to be responding to questions.” Eisloeffel had found the clip, transferred it and sent it to us in early March.

When first contacted about the events of early June, 1962 and the possibility of an interview at that time, Warren Buffett's Assistant Debbie Bosanek wrote: “Warren doesn't have any record of this and doesn't believe he did one.” Buffett has not responded since our team shared the clip with him and later to the public on Facebook, Twitter and YouTube.

At the time of the interview, a steel crisis appeared to be affecting a market downturn, but Buffett told the reporter that the market was correcting for being over-valued.

We just posted commentary from Bruce Berkowitz on his equity holdings in the Fairholme Fund (MUTF:FAIRX); we just noticed some jaw dropping returns generated by the Fairholme Focused Income... Read More

Giving advice to a driver from the backseat of a car is quite easy and enjoyable for some, but whether that individual is actually qualified to give advice is... Read More

Populism, income inequality and trade wars don’t make it to the top of Robert Shiller's list of his biggest fears. That spot is reserved for the possibility of a... Read More

Bronte Capital raised questions about SUNE last month - see their latest below. Bronte Capital Amalthea Fund Investors' Letter for August 2015 The market got into a funk this month and... Read More 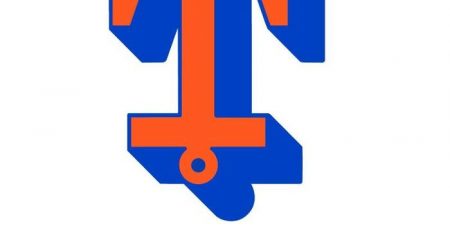