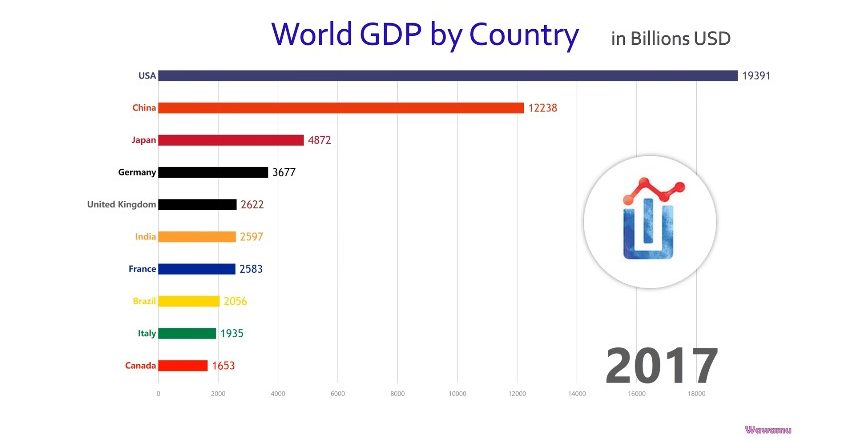 In economics, GDP (gross domestic product) is defined as “the total value of goods produced and services provided” in a nation in a given year. 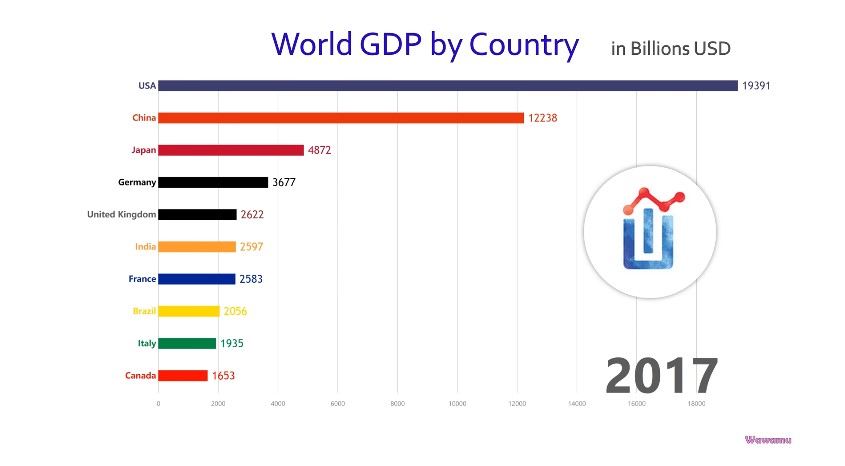 If you’re not a student or teacher of economics, you probably don’t hear a lot about GDP unless it happens to be trending the wrong way and a nation finds itself in a recession (defined as two consecutive quarters of negative growth) or, worse, a depression. Yet GDP is one of the best metrics we have to measure economic growth and living standards.

Though I’m not a professional economist, I’ve always been fascinated with GDP figures. I attribute this in part to my love of professional sports, a field where statistics have long been used but have now developed well beyond the traditional metrics we once used to judge our favorite players. In baseball, for example, there are now three different formulas used to determine a player’s WAR (wins above replacement).

Who was the best player in MLB last season? As a Brewer fan, I might answer Christian Yellich. The young right-fielder from California won the NL MVP award and led Milwaukee to within a game of the World Series. However, WAR data show that Yellich was more than three full points behind Red Sox slugger Mookie Betts, meaning Betts was worth three more wins than Yellich.

In some ways, GDP is comparable to WAR. It’s a metric that tells us if one nation is performing better economically than another.

I bring all this up because the Visual Capitalist recently shared one of the coolest visuals I’ve ever seen for viewing GDP.

The animation, the Visual Capitalist says, comes from Jaime Albella. It offers a fascinating breakdown (actually, it’s more like a race) that illustrates GDP growth over the last 57 years for the 10 largest economies in the world. Viewers get to see nations speed up, slow down, and go backward. It’s like watching NASCAR, but much more fun (assuming you like economics more than NASCAR).

I’m tempted to offer takeaways from the visual, but I don’t want to play spoiler, so just watch the clip and be amazed. It will be the coolest thing you watch today. 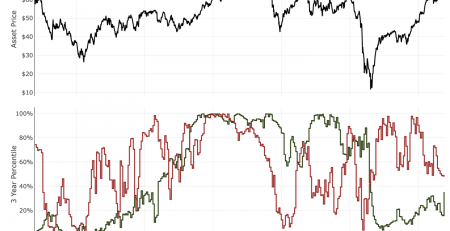 Good morning! In this week’s Dirty Dozen [CHART PACK]  we go through the latest Fund Manager Survey, look at a record low allocation to tech, make the case to be... Read More

Create Your Own Case Studies

Is blockchain the technology of the future? George Gilder, author of Life After Google, argues that bitcoin and blockchain technology is revolutionizing the Internet. He sits down with Peter... Read More