The smallest gainers during the fourth quarter included EMC (-1.6%), Stericycle (+0.7%) and Verisk Analytics (+1.2%).  These three stocks, plus National Oilwell Varco, were also the largest performance detractors versus the benchmark Russell 1000 Growth Index.  Amongst the largest gaining and relative outperforming stocks during the quarter were Monster Beverage (+29.7%), Google (+27.9%), Perrigo (+24.5%) and Cognizant Technology Solutions (+22.9%).  Apple (AAPL), given its outsized weighting – and a gain of +18% – was also tops in the relative outperformance derby during the quarter.

For the year, the largest relative performance detractors were EMC (EMC), Coach (COH) and Varian Medical Systems (VAR).  Apple is once again noteworthy on this score – literally a tale of two different stocks during the year.  Apple started the year at $532 and ended the year at $561 – for a piddling gain of just 5.5%.  However, dear client, as most of you are well aware Apple breached $400 twice during 2013 – in mid-April and late-June.  The subsequent rally to $560 has been a rip-roaring +40%.  Given that we added to your Apple holdings at more propitious prices during 2013, the relative performance of Apple in your portfolio was close to par versus the market and the benchmark.

2013 also produced a few heady gains.  Gilead Sciences was up +104% (adding to its gain of +79% in 2012), Priceline +87.4%, American Express +59.3% and Google +58.4%.  Charles Schwab (SCHW) was our largest relative contributor to performance.  The stock gained +82% in 2013 – after a gain of 30% in 2012.  We trimmed the position throughout the year and fully exited the position at the end of October.  Our sale rationale is quite succinct.  Schwab remains a best-in-class business, but the stock, in our view, had become less than best in class (read: overvalued).  Cognizant (+36.7%) and Perrigo (+47.5%) were both notable performers in absolute terms.  They each were both among our best relative performers during 2013 as the market served up corrections in both whereby we added to our existing positions.  Cash is a big drag on performance in ebullient markets (see 2013), but the optionality of cash in a focused portfolio can be a big arrow in our investment process quiver.

During the quarter we trimmed positions in Priceline and Gilead Sciences. We also added to existing positions in EMC and M&T Bank.

We ended the year with a higher than usual cash position, as our new-buy cupboard is quite bare.  There are plenty of outstanding businesses that we would like to add to our portfolio, but such outstanding (great) companies are currently valued at outstanding (poor) valuations.

Dollar cost averaging (or DCA) is a simple technique that allows you to invest large sums of money over a period of time. geralt / Pixabay For example, if you have... Read More 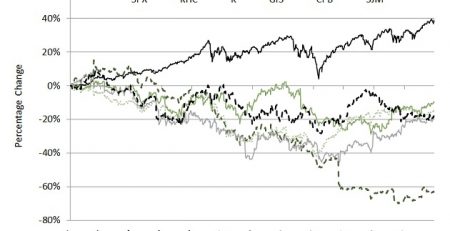 Stay tuned as this story is developing - GeoInvesting just issued a short report noting media reports that a $175M debt deal had been suspended. Tthe company has not responded to... Read More 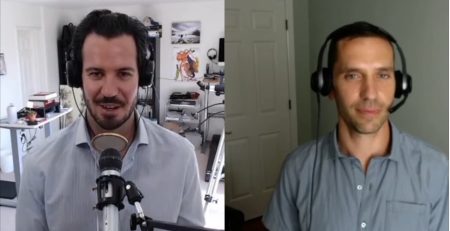 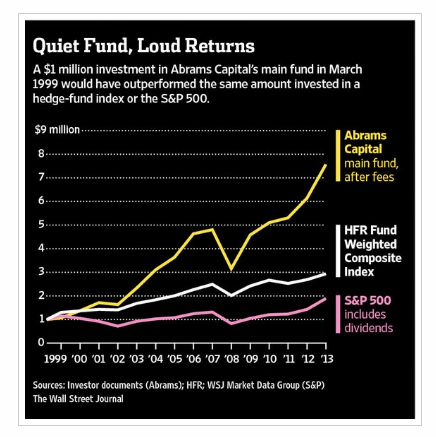 Plug Power Inc (PLUG): Historical Perspective Of Recent Anomalies By thelongshorttrader “Life is beautiful…but luck must be on your side.” – Tivadar Schwartz I study rare events. Some believe it is my stock... Read More