What Could Go Wrong Regardless Of What The Fed Does

Karen Shaw Petrou's memorandu to Federal Financial Analytics clients on what could go wrong regardless of what the Federal Reserve does.

Markets watching the Fed are like kids watching a magician – they’re so focused on the watch in the right hand that they miss the rabbit going into the hat in the left one. Markets are fixated on inflation, employment, phases of the moon, or whatever else drives rate forecasts. Readying the rabbit for the hat, though, are the $2.5 trillion in excess reserves banks now secure at the central bank. As a paper we released this week lays out, any missteps in monetary policy will flow through these excess reserves like a firestorm. We learned in 2008 how closely linked financial stability is to monetary policy, and the FRB had better have this very much in mind now. If it doesn’t, its own actions could incinerate bank profitability and intermediation capacity with untold systemic effect.

Nominal rates below the ZLB mean that depositors pay bankers and bankers pay borrowers – that’s why negative rates are so amazingly worrisome. No one’s talking much about them, but that’s largely because policy-makers don’t like discussing issues like this in front of the “children” – that is, markets that might scream with undue delight or dismay when the trick is revealed.

To be sure, real rates have been negative for the last few years, but the inflation-, risk-, or capital-adjusted offsets that determine negative real rates do not drive contractual requirements, earnings, or other market criteria as inexorably as nominal rates. Real rates are indeed real – see all the yield-chasing to compensate for them if you’ve any questions about that. But, calling a real rate a nominal one calls the Fed out of the closet in which it for now can pretend that rates remain above the ZLB, a coming-out it devoutly hopes to avoid.

Of course, the Fed – powerful though it is – doesn’t call all the shots. I worry a lot about the equity market’s recent roller-coaster ride, but I worry even more about seeming stability in the fixed-income market for U.S. Treasuries. Many have pointed to this in hopes of calming the children, and I hope they’re right.

However, two big bumps in the night scare me a lot. First, Treasury prices right now are distorted by huge sales by China as it seeks to stabilize its exchange rate and, with that, its economic and political situation. Second, and still more worrisome, is what the U.S. Congress will do to us if China doesn’t.

How close are we to a government shut-down or debt-ceiling crisis? No one knows. What will happen if Congress again sparks a debt debacle? Nothing good.

Which brings me back to excess reserves. Another recent FedFin paper demonstrates that the last few dances with debt-market death led to huge inflows of cash into custody banks and, with them, the huge holdings of excess reserves that have only grown since the 2011 and 2012 crises.

In short, the ZLB is a precipice with profound consequences not only for monetary policy, but also for financial stability. If the Fed raises rates next week, it will need to cross its collective fingers and pray that nothing – nothing – roils financial markets enough to force rates below its higher target. A rate rise gives it more of a cushion above the ZLB, but not much of one because huge excess-reserve balances combined with broader structural challenges to bank financial-intermediation capacity have profoundly compromised monetary-policy transmission.

Markets are betting the ranch on 25 basis points at times of different trader’s choosing. The real story, though, is what will happen if the FRB is forced down instead of having the luxury of deciding to go up and, regardless, of what happens to excess reserves when the Fed pulls the trigger. 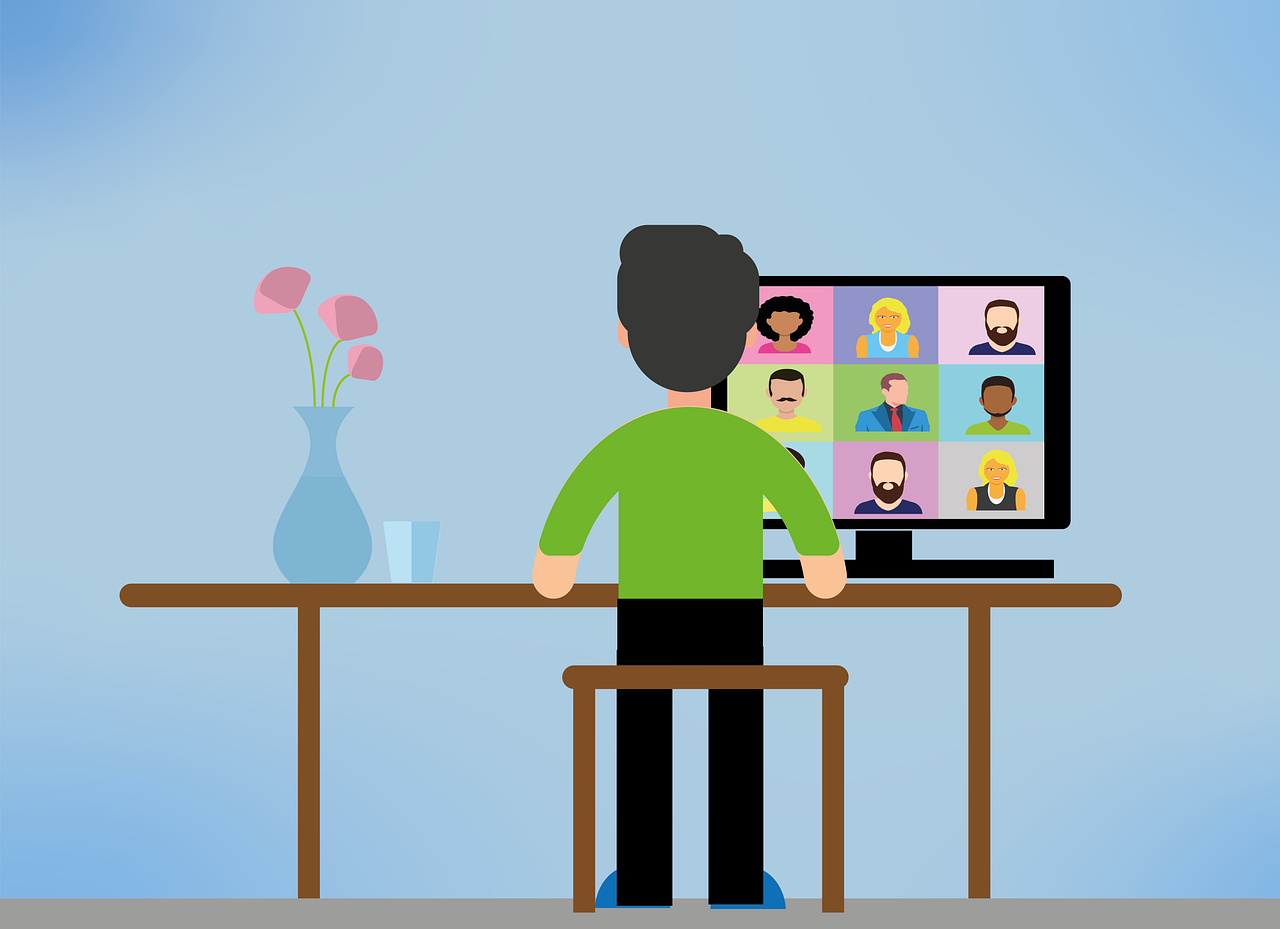 Zoom Video Communications Inc. reported the second-largest sales surge among Nasdaq 100 companies last quarter, providing an emphatic demonstration that businesses and consumers have continued to flock to the... Read More

Hedge Funds Post Lowest Annual Returns Since 2011 by Preqin 2015 performance sinks to 2.02% as hedge funds post December losses of 0.40% December was another difficult month for the hedge... Read More 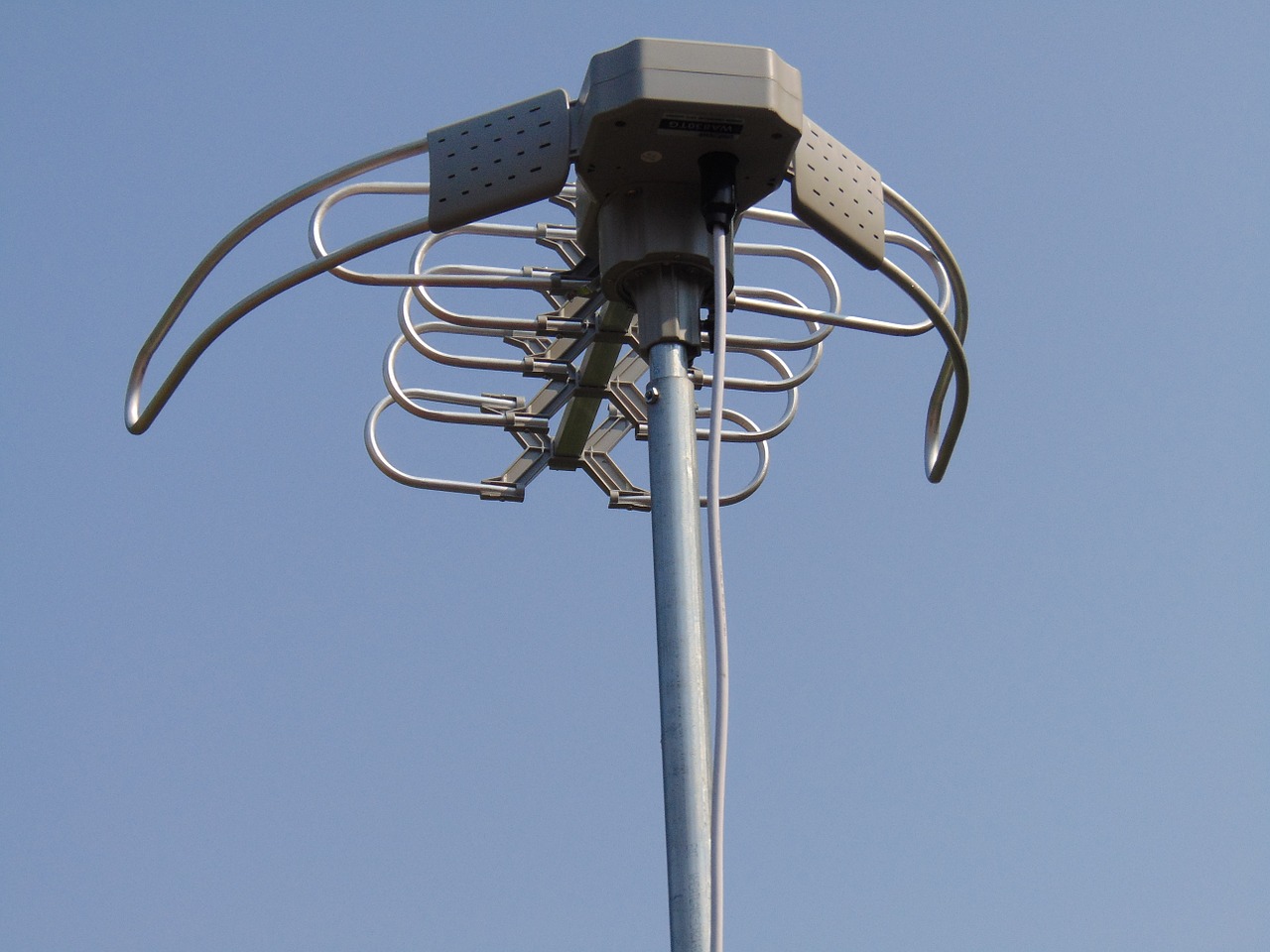 Charter Communications (CHTR) is one of the largest cable companies in the US. In large strokes, we think of it as three businesses: cable TV, broadband internet, and wireless. Q2... Read More