When The Fish Start Shooting Back – ValueWalk Premium 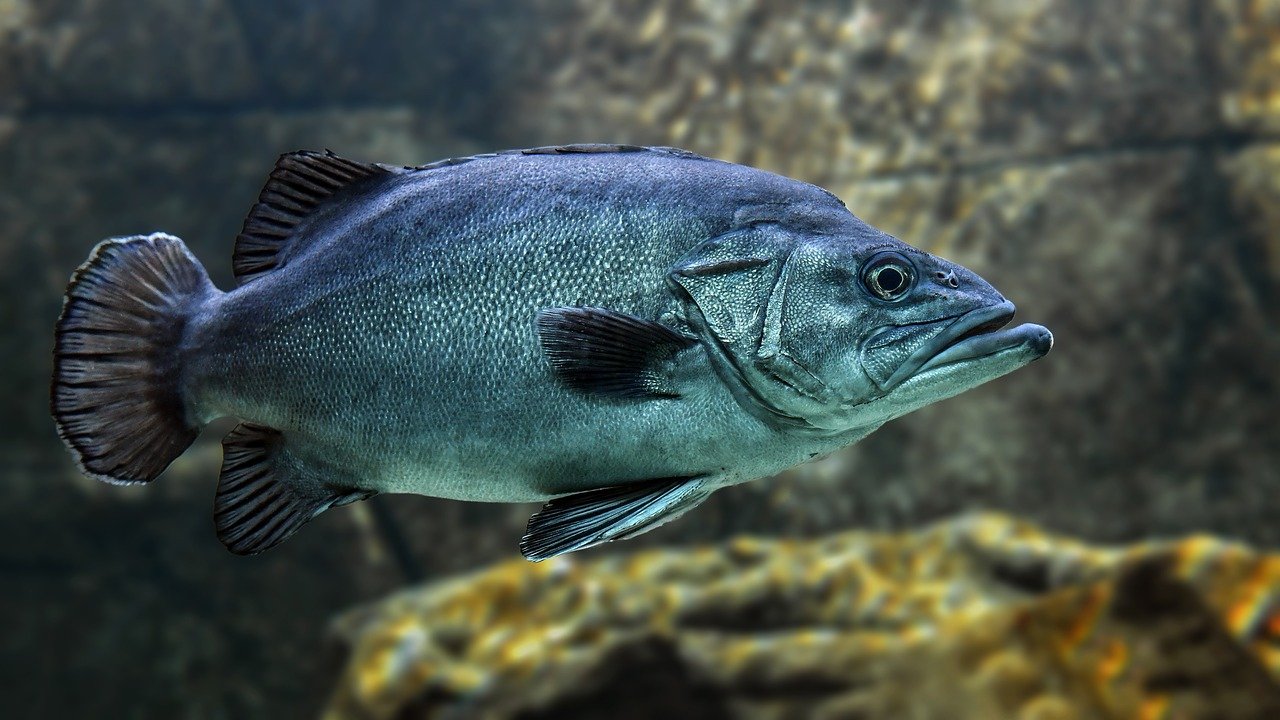 When The Fish Start Shooting Back

Investment professionals occasionally liken trading against small, uninformed investors to shooting fish in a barrel. Beginning in late 2020, however, the fish started shooting back. (That analogy was from a hedge fund manager. Another hedgie, the notoriously volatile Andrew Left, said, “Bring a five-year old to my office and I can beat him. Bring a thousand five-year olds to my office and I’m in trouble.”)

That is precisely what happened in early 2021 when thousands of day traders, whipped into a coherent, righteous anti-Wall Street frenzy on the WallStreetBets subreddit, shredded the fortunes of Left and another hedge fund manager, Gabriel Plotkin of Melvin Capital.

Both, it turned out, had the extraordinary bad luck of shorting Gamestop, a failing maker of obsolete gaming consoles, at just the wrong moment and fell victim to a “gamma squeeze” involving the coordinated purchase of inexpensive short expiration, out-of-the-money calls. (Gamma is a term in the Black-Scholes equation that measures the first derivative of delta, the dollar change in options price per dollar change in stock price. When call option sellers find themselves overexposed, they will protect themselves by purchasing the underlying stock, which in this case initiated a price spiral that took out Plotkin and Left’s short positions.)

Were the Gamestop short squeeze all that Spencer Jakob’s The Revolution that Wasn’t: Gamestop, Reddit, and the Fleecing of Small Investors was about, there would not be much reason to pick it up. But in the capable hands of Jakab, editor of The Wall Street Journal’s Heard on the Street column, the Gamestop episode becomes a platform that explores three important issues in modern economics: first and foremost, the so-called “democratization” of finance by increasingly cheap, and eventually “free,” trading platforms typified by Robinhood; how so many on both the political right and left misrepresented the episode; and finally, the critical role played by short sellers in smoothly functioning capital markets.

Templeton's Martin Cobb on the Limits of Being Contrarian [VIDEO]

Crude oil,  natural gas extraction and fracking is an industry which requires large quantities of water. Shale is an even thirstier business and has been draining away the scarce... Read More

Impact Investing From Niche To Mainstream Introduction Impact investing – once a niche corner of the market – has entered the mainstream. This has been driven by increasing awareness among investors... Read More

Dodge & Cox Q4 letter to investors TO OUR SHAREHOLDERS The Dodge & Cox Stock Fund had a total return of 19.6% for the six months ending December 31, 2013, compared... Read More