Where To Find Unique Sources Of Risk And Return – ValueWalk Premium

We should also expect, during periods of heightened uncertainty, that investors, in a flight to safety, would be willing to accept lower required returns on safe assets.

The Sharpe ratio was developed to create a measure of risk-adjusted returns. It measures returns per unit of risk, with “risk” being defined as volatility. Importantly, the Sharpe ratio assumes returns are normally distributed, which is not always the case.

While volatility is certainly a measure of risk, and a good one, it’s not the only one. There are other measures of risk that investors care about, including skewness and kurtosis.

Skewness measures the asymmetry of a distribution. In terms of the market, the historical pattern of returns doesn’t resemble a normal distribution, and so demonstrates skewness. Negative skewness occurs when the values to the left of (less than) the mean are fewer but farther from it than values to the right of (greater than) the mean.

For example, the return series of -30%, 5%, 10% and 15% has a mean of 0%. There is only one return less than zero, and three that are higher. The single negative return is much farther from zero than the positive ones, so the return series has negative skewness. Positive skewness, on the other hand, occurs when values to the right of (greater than) the mean are fewer but farther from it than values to the left of (less than) the mean.

The classic example of positive skewness is lottery tickets – the expected return is -50% (the government only pays out about 50% of the sales proceeds), and the vast majority end up worthless, but investors hope to hit the big jackpot.

Some examples of assets that exhibit both positive skewness and poor returns are IPOs, “penny stocks,” stocks in bankruptcy and small-cap growth stocks with high investment and low profitability (such as dot-com stocks).

Summarizing, if an investment exhibits both negative skewness and high kurtosis, it has the potential for large losses. That investment should have a large risk premium in order to compensate investors for accepting risk, which they prefer to otherwise avoid.

Another type of risk that is unrelated to the distribution of returns is liquidity. Investments with high liquidity (low trading costs) and no restrictions (such as mutual funds, which have daily liquidity and very low, if any, trading costs) should have lower expected returns than investments with lower levels of liquidity. For example, the greater trading costs of less liquid small stocks helps explain their higher historical returns and provide a risk-based explanation for their higher expected returns. Investments with “gates,” which restrict liquidity, such as partnerships that invest in private equity, hedge funds and interval funds, should carry risk premiums as compensation – if they do not, you should not invest. 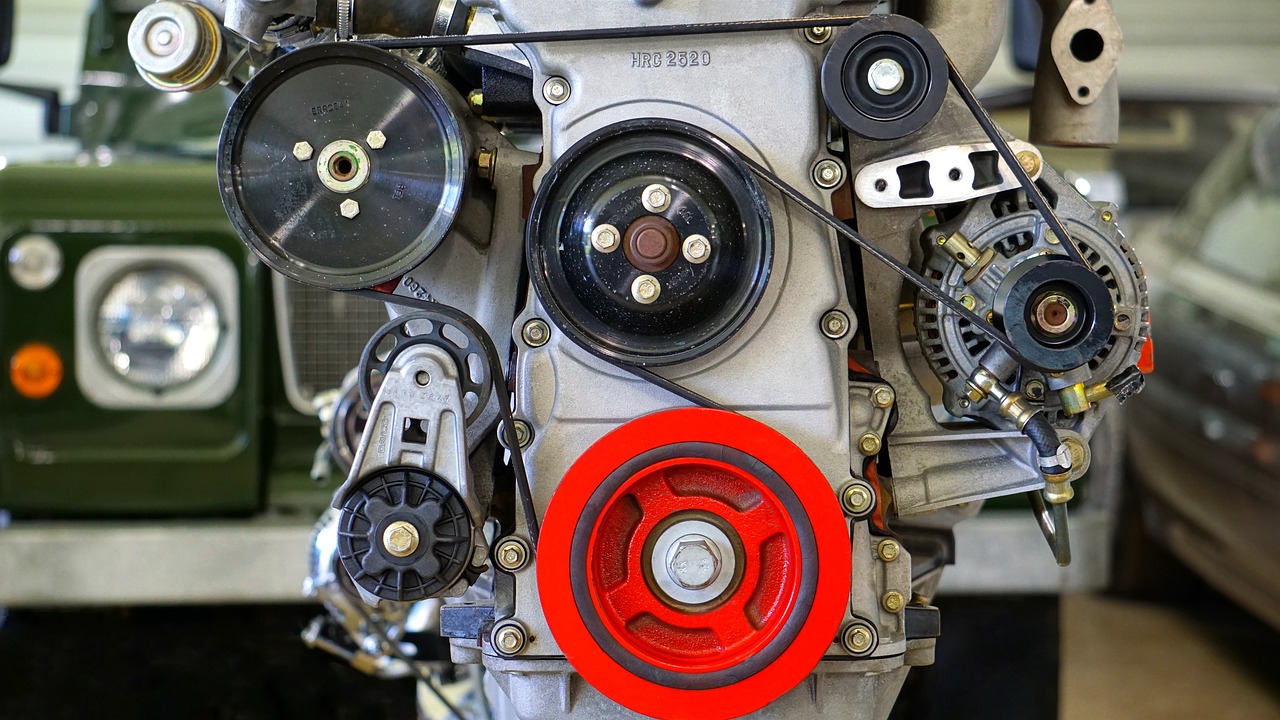 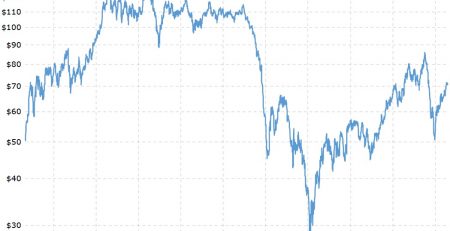 Billionaire investor Carl Icahn spoke with FOX Business Network’s (FBN) Neil Cavuto and Trish Regan about the economy, saying “I believe that there really is a bubble brewing.” He... Read More 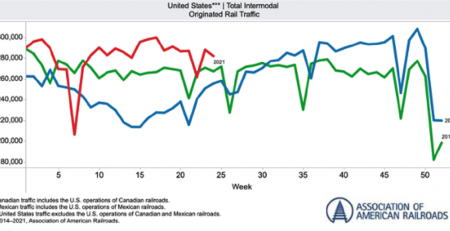 Goldman Sachs: Corporate America Is In Better Health Than Many Think

Corporate America is in better shape than many analysts and investors think, according to a research report from Goldman Sachs. By taking a broader perspective than the narrow listed sector,... Read More

Kohlberg Kravis Roberts & Co. (NYSE:KKR) has revealed that the deal which involves the acquisition of the $8 billion New York Prisma Capital Partners is nearing completion, following an... Read More