Whitney Tilson Writes Open Letter To The Board Of K12

Whitney Tilson has sent the following to ValueWalk via email.

For background on the topic see here. Whitney Tilson details about K12 Inc. (NYSE:LRN).  (see his ‘first’ article on topic  here) (a stock which Tilson is short). Whitney Tilson has been very critical of the company see ‘Criticism Isn’t Stopping me’ and Tilson on K12 ‘My response to Dear Whitney – Are we having fun yet?’).  Also see more from Tilson on the company here and here.

To the board and management of K12 (LRN):

Since I went public with my presentation and article detailing the many reasons for my short position in K12’s stock, I’ve had the pleasure of both meeting and speaking extensively with CEO Ron Packard and also having a call with Executive Chairman Nate Davis. It’s very unusual for senior management of a company to speak with a short seller (full disclosure: I continue to have a short position in the stock, as I discuss in this article), so the fact that they were willing to do so is a credit to K12.

I found Packard and Davis to be refreshingly candid about K12’s challenges and what the company is doing to address them, and believe that both of them are genuinely sincere in wanting to do right by the students who enroll at the company’s schools. As I discuss below, however, I think their words are inconsistent with many things K12 is doing. In particular, I don’t think they fully appreciate the tension and trade-offs between their desire to maximize growth, profitability, and the share price vs. doing their best to ensure that every one of K12’s nearly 130,000 students is engaged and learning.

But before I discuss our areas of disagreement, I’d like to highlight the many things we agree on:

Though we agree on a great deal, there are a few areas in which we don’t. Most importantly, when I spoke with Davis, he argued that even if only 10% of at-risk students succeeded, that was better than none – because surely no student was worse off. I vehemently disagree. To attend a K12 school, a student must stop attending a traditional bricks-and-mortar school. While I suppose one could argue that some such schools are so bad that a student is better off not going to school at all, I think that’s a rare exception. Even at the worst schools, some learning is going on – and you never know when a student might encounter a special teacher who inspires him and puts his life on a better trajectory.

Thus, if a student enrolls at a K12 school but fails to log in regularly, interact with teachers, complete assignments, etc., then real harm is being done. The student is learning little or nothing, falling further behind academically, and is at even greater risk of permanently dropping out, which is a sure route to a broken, ruined life. For these students, K12 is likely an educational catastrophe.

Thus, I would argue strongly that K12 has an educational – and, I’d argue, moral – duty to do its very best to only serve students who are benefiting from its program.

I don’t think K12 today is anywhere close to fulfilling its duty. Based on numerous interviews with former employees and others familiar with the company, I believe that K12 is focused primarily on growth, marketing to and enrolling pretty much anyone, which leads to large numbers of unengaged and failing students, as reflected in the sky-high dropout rates and terrible state test scores. (I know that we disagree on the validity of the state tests vs. your internally administered Scantron tests, but surely we can agree that if a student isn’t even showing up for school – whether online or bricks-and-mortar – he isn’t likely to be learning much.)

To rectify this situation, K12 needs to do two things:

1) Do a better job up front, during the enrollment process, of screening out students who are highly likely to fail in an online school. Though K12, by law, can’t refuse admittance, it can adjust its marketing, require in-person meetings with all new students, identify those who have little chance of succeeding, and give parents that unvarnished information.

The Colorado Virtual Academy implemented all of these things during recruiting for the current school year and the result was that the number of approved new students fell from more than 3,000 to about 900. Not surprisingly, the school is now performing much better, as evidenced by the fact that 93% of students are actively engaged on a daily basis vs. less than 70% last year. This is what needs to happen at every K12 school.

2) I agree, however, that upfront screening can only do so much, which is why taking action shortly after the school year begins is so important. Once it’s clear a student isn’t engaging, which I estimate is the case with 20-50% of K12’s students (depending on how one defines “engaging”), the company should be doing everything in its power to get the student back into a traditional school.

K12 needs to track all of its students, carefully measure their engagement, and then act aggressively to deal with the ones who aren’t engaging. Within a week or two of new students enrolling, K12 can begin to measure whether they are logging in daily, completing assignments, etc. If attempts to engage them fail after, say, a month, they are probably never going to engage, so K12 needs to try its best to persuade them to return to a traditional school.

What is not acceptable is what’s happening too often today: students linger for six months or a year and then re-enroll at their local school, far behind.

I’ve been on the board of KIPP charter schools in New York City for more than a decade and I can tell you what would happen if the head of KIPP NYC showed up at our next board meeting and told us that 20-50% of our students weren’t showing up for school every day: there would be a five-alarm fire drill. KIPP’s team would immediately start texting, emailing and calling every student – and every parent of every student – who wasn’t showing up. If that didn’t work, they would go visit every home. The message would be clear:

Whatever problems you’re having, we’ll help you, but it’s absolutely unacceptable for any student to enroll at our school and then not attend. While we can’t force you to do all of the homework we assign, at a bare minimum, you have to show up. If you don’t, we will report you to the truancy authorities and get you out of our school.

Of course a virtual school vs. a bricks-and-mortar one isn’t a perfect comparison, but I think the principle – and K12’s duty – is the same.

If K12 is serious about addressing this issue, it needs to publicly disclose, for each of its schools, the daily attendance rate and the student turnover/dropout statistics. The fact that K12 doesn’t do so, despite two letters from the SEC demanding that the company disclose its student turnover, makes me question Packard and Davis’s sincerity when they say they don’t want disengaged students in K12’s schools.

The question boils down to this: are you willing to do the courageous and right thing, irrespective of the short-term financial consequences, or will you continue on your current course, maybe with a few superficial tweaks, helping many kids to be sure, but also doing great educational harm to tens of thousands?

How I Found My Golf Game But Lost My Wife To A Titleist by Bill Gross, Janus Capital Management So what part of the title do you want to hear... Read More 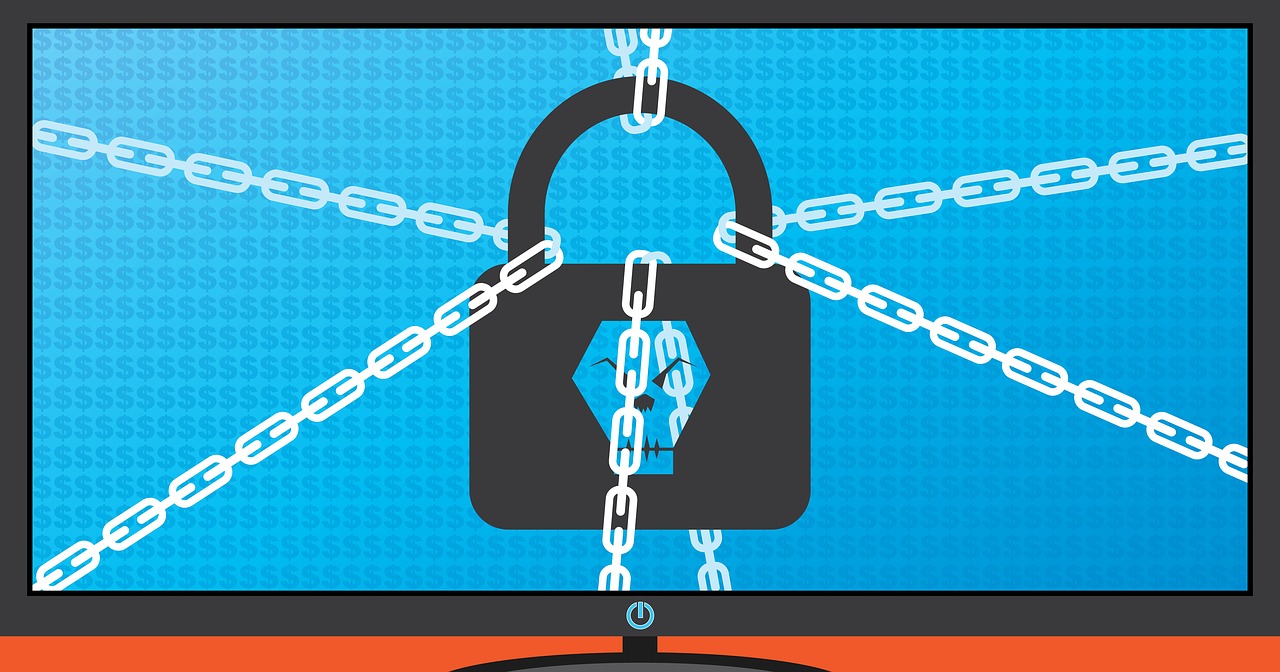 US Ten Year Treasury notes are exhibiting a highly unusual correlation with a number of global assets. This abnormality is setting up a variety of potential trades, an October... Read More