It is well known that Charlie Munger, Warren Buffett's right-hand man and the vice chairman of Berkshire Hathaway, has never been as much as a committed deep value investor has Warren Buffett.

In an interview with Jason Zweig of the Wall Street Journal back in 2014 called, A Fireside Chat with Charlie Munger, Munger told Zweig "I don’t love Ben Graham and his ideas the way Warren does." He went on to say "I think Ben Graham wasn’t nearly as good an investor as Warren Buffett is or even as good as I am. Buying those . . .

More on Germany’s Downgrade by Moody’s

Moody's Corporation (NYSE:MCO) downgrade of Germany’s AAA  rating to ‘negative’ has set the cat among the pigeons. Concerns about the very existence of the Euro zone come to the forefront, as... Read More

Continued from part two. Moving away from distressed debt, Seth Klarman started to discuss a traditional Graham and Dodd value play that he was currently interested in. The company in question... Read More

Continued from part one: America's Car-Mart, Inc. (NASDAQ:CRMT) management remains upbeat about the future and is currently reporting some 'good growth' in the underlying market, a view that supported by... Read More 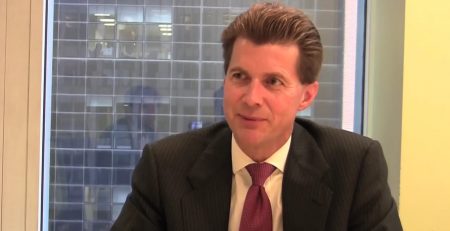