How did Jeff Bezos become the “King of E-Commerce”? That’s the question Bloomberg set out to answer in a short YouTube video that now has 750,000 views. Unfortunately, their question reinforced an old, but erroneous idea: that businessmen who rise to the top of their profession become “kings” or “moguls” of that field. It’s understandable; Bezos, for example, now has so much influence that he can have a 100-year-old landmark bridge in Rotterdam temporarily dismantled so his new mega-yacht can pass. News reports on this story, as with many stories about Bezos, referred to him as a “tech mogul.” The word “mogul” is derived from a kind of king, specifically powerful Mongol emperors such as Genghis Khan. 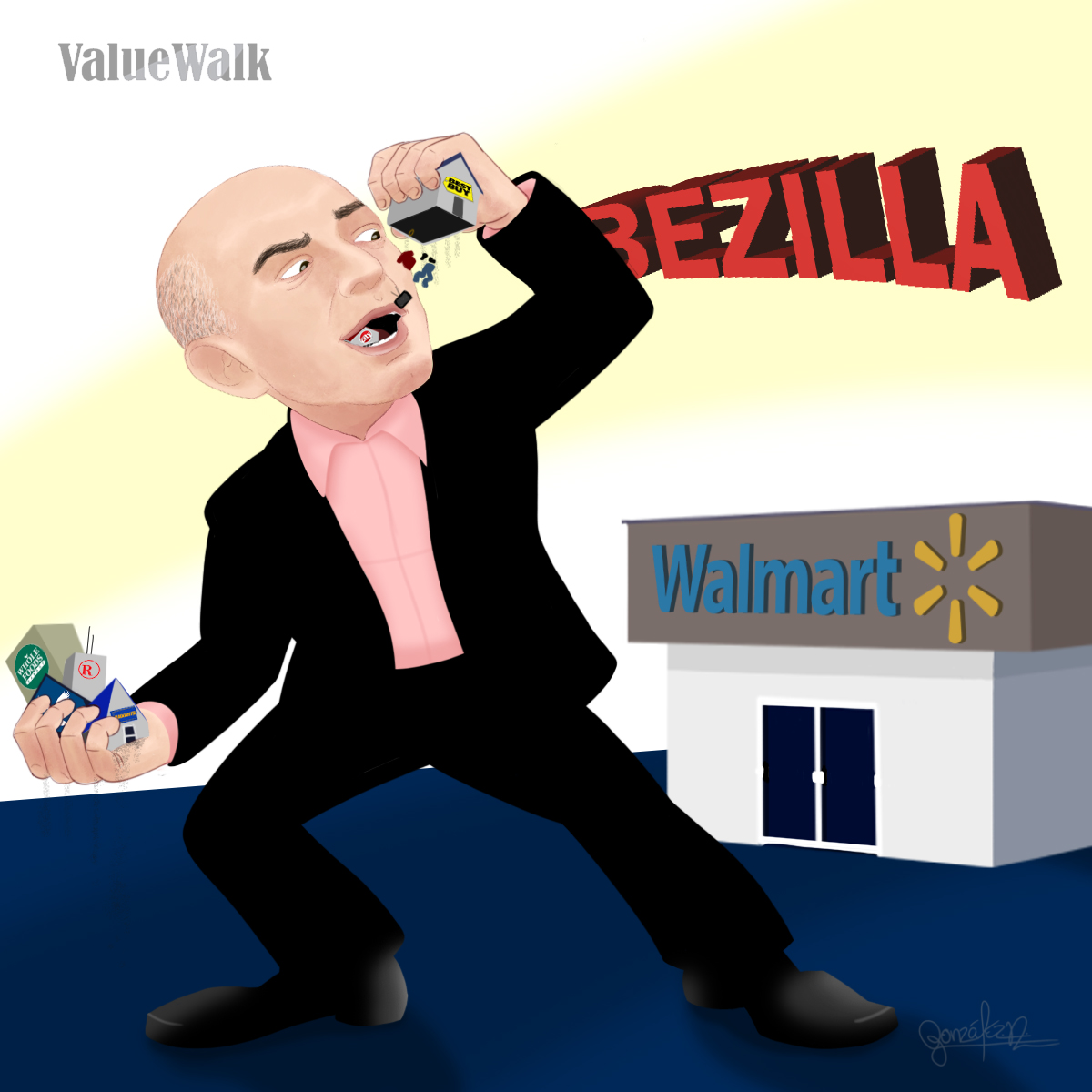 But is it proper to call Bezos a king, even if only metaphorically? Do the companies he oversees in any way constitute an “empire”? Funnily enough, the makers of the Bloomberg video describe him as having built an “empire” while unwittingly showing why that’s not the case. The video outlines how he made a name for himself in the mid-1990s by using the then-new technology of the Internet to provide a service people had never had before: a virtually endless range of books, delivered straight to their homes at the click of a button. He saw an opportunity to give people a new kind of service, one that could improve their lives in many ways, and he grasped it. This is not a king overseeing an empire, but a value-producer delivering goods for trade.

Since then, Bezos has grown Amazon into one of the most customer-focused businesses in history. You can buy virtually any product from its website. If you’re unhappy with it, you can easily return it. The products listed on Amazon are often less expensive than they are in physical stores. If you have an Amazon Prime membership, your purchase can be delivered in as little as one day. Amazon’s website offers user reviews, answers to common questions, pictures, instructions, and comparisons of the products it stocks. Amazon gained its enormous market share by offering customers a better shopping experience, and it constantly adds to and improves that experience to maintain its position.

This is why Ludwig von Mises reminds us that any “king of modern industry depends on the industry he operates and on the customers he serves. This ‘king’ must stay in the good graces of his subjects, the consumers; he loses his ‘kingdom’ as soon as he is no longer in a position to give his customers better service and provide it at lower cost than others with whom he must compete.” For this reason, Mises concludes that using the word “king” to describe entrepreneurs is “misleading” and that doing so muddies the difference between the two.

It’s certainly true that Bezos’s wealth has given him a great deal of power, but it’s not the same kind of power a king has. He didn’t get that bridge in Rotterdam dismantled by ordering it—rather, the company building his yacht is paying to have it done, with the city government’s permission. Likewise, Bezos now has the resources to run his own space program—but that’s funded from his Amazon shares, which are worth only as much as the company’s continued success. If Amazon stops serving people better than its competitors, he’ll lose much of his wealth and influence, likely becoming yesterday’s news. And he isn’t building an empire in space either—he’s offering customers space travel as a product, should they choose to buy it. Like next-day delivery and Prime TV, space travel is a new product Bezos offers. He can't force it on the world—people are buying it.

Business leaders such as Jeff Bezos are not kings, but producers and traders who advance their own interests by serving others. Their wealth is the proper, moral reward for the enormous value they create for the rest of us, and we give it freely in payment for the services they provide. A king is only a king if he maintains his rule through force. An entrepreneur cannot resort to force; his means of success is voluntary exchange. Next time you hear someone criticize “tech moguls” or the “king” of any given industry, these distinctions may come in handy.

Thomas Walker-Werth is a Hazlitt Fellow with FEE and an assistant editor of The Objective Standard.

The SEC, pressed to address risks posed by money-market-mutual fund industry, is considering a scaled-back approach that would tighten rules for about half of the sector that is seen... Read More