William Ackman appeared on CNBC this afternoon to discuss his current strategies, including his infamous short on Herbalife Ltd. (NYSE:HLF). There was a surprise awaiting the fund manager, however, as Carl Icahn called in to accuse Ackman of being a "cry baby." He then refused to answer the questions of the interviewer, on the grounds that he was "being bullied."

Icahn refused to reveal whether or not . . .

The Greatest Victory is the one with Least Bloodshed: The Microsoft & Valueact Edition 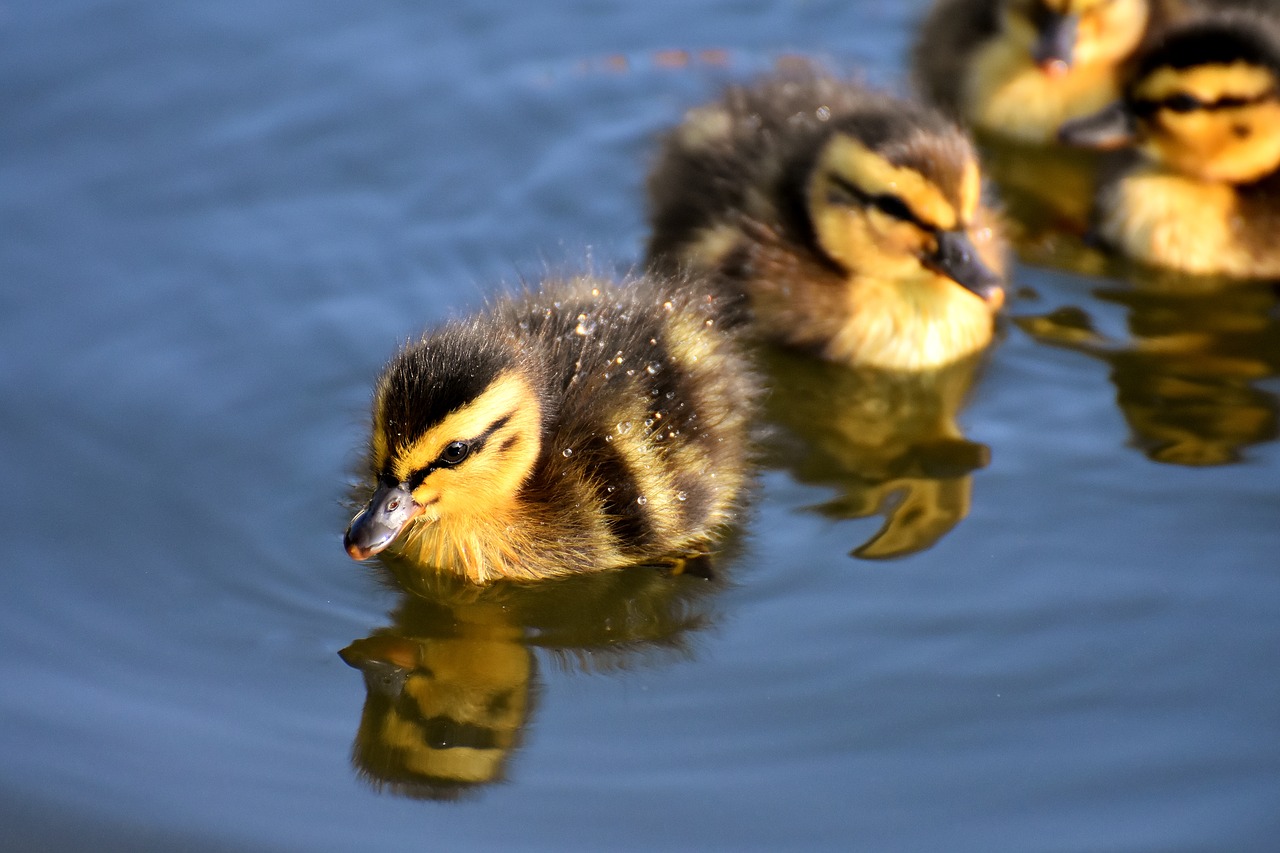 How Value Investors Can Win With “Ugly Ducklings”

One common theme among value investors is the habit of looking for companies that have been beaten up or fallen out of favor for one reason or another. Many... Read More

The New Face of Global Risk

Risk is always lurking around the corner, and in these troubled times, Dean Curnutt, CEO of Macro Risk Advisors, takes a look at the new face of global risk in... Read More

Citi Multi Asset Research analysts Stephen Antczak, Jung Lee and Swati Verma track what the competition is doing in their research series “Where’s the Crowd?’ Part 1 (How to... Read More

A report on FT.com says HSBC Holdings plc (ADR) (NYSE:HSBC) (LON:HSBA) is the latest UK bank mulling a spinoff of its retail and commercial banking operations through a share... Read More