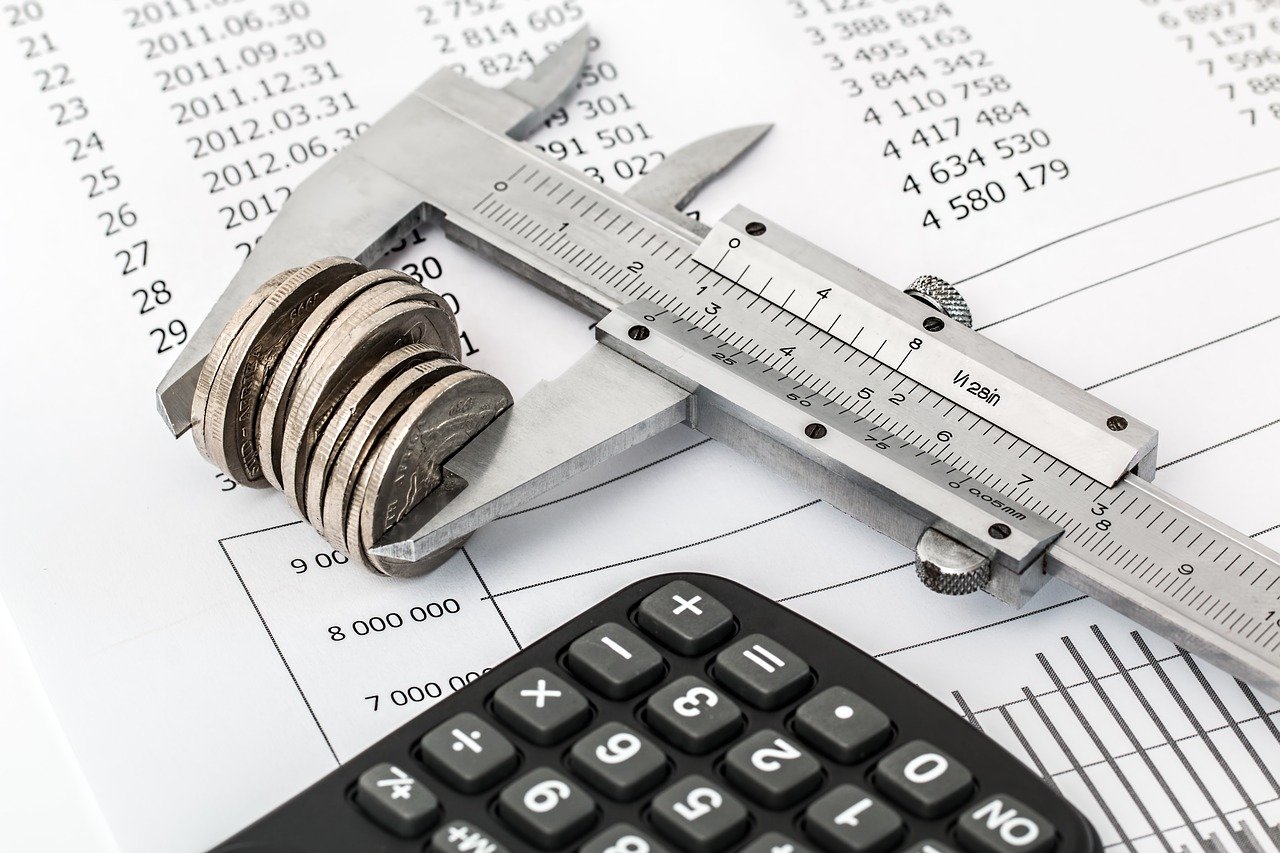 The world’s central bankers are unleashing what may prove to be the most aggressive tightening of monetary policy since the 1980s, risking recessions and roiling financial markets as they rush to tackle the surge in inflation they didn’t see coming.

The week began with a sudden shift on Wall Street to price in a 75 basis point interest-rate increase by the Federal Reserve. The US central bank delivered that on Wednesday — the biggest move since 1994 — as Chairman Jerome Powell declared himself “strongly committed to bringing inflation back down.”

Switzerland unexpectedly raised rates the next day, while the Bank of England hiked shortly after by 25 basis points for a fifth time and signaled it will soon double the pace.

The bond market’s reaction to the concerted withdrawal of stimulus proved so violent the European Central Bank Wednesday held an emergency meeting to address surging yields in some euro-zone members. Emerging markets from Brazil to Taiwan to Hungary also lifted borrowing costs, while Australia, South Korea, India, New Zealand and Canada are among those preparing more action.

Only the Bank of Japan bucked the trend, maintaining its ultra-easy settings on Friday despite fierce market pressure to leap on the global bandwagon.

China also stands out as an exception, but traders around the world are bracing for a series of rate hikes many will not have witnessed in their entire careers. Fed officials alone are projecting they will take their benchmark to 3.8% by the end of 2023, from the 1.5%-2% range it hit this week, and several Wall Street banks see an even higher peak.

Policy makers are being forced to act in part because they failed to spot the sticking power of inflation’s rise to multi-decade highs. They were then slow to respond even when they accepted the price pressures weren’t “transitory.” 2022 began with US rates still near zero and the Fed sucking in Treasuries and mortgage-backed securities.

The scramble to regain control raises the threat of unintended consequences, including recessions and higher unemployment. Its also a recipe for volatile financial markets.

Study Finds "Financial Experts" Do Not Perform Better Than Non-Experts

Working with the government is one of the desirable for some  people. Government jobs have proved to be the best in terms of compensation. Additionally, the government has been... Read More

Ownership: Then vs. Now by Horizon Kinetics March 2014 Introduction The directors of such [joint stock] companies, however, being the managers rather of other people’s money than of their own, it cannot... Read More