York Capital Up 5.5% Through April

James Dinan's York Capital has been up throughout the year in most of its funds. York's event driven/multi strategy allocation has declined only in Europe, where York European Opportunities which was down 0.1 percent in last month and is up only 2.5 percent for the four months.

However things are much better in York's other funds . . .

The much awaited “D” in the Tesla “D” announcement planned for this Thursday could involve two initiatives, not one, says a new research report from Barclays. Anticipation for Tesla's product... Read More

The form 13 F filing for the quarter ended on 31 December 2013 for Chou Associates Management Inc. reveals that the value fund hiked its holding in struggling smartphone... Read More 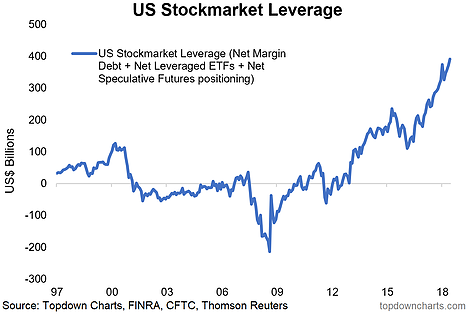 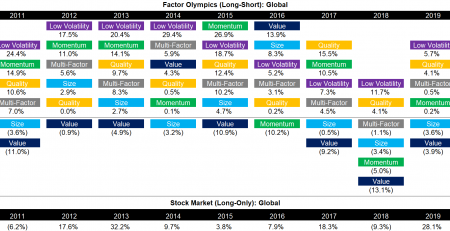