Another year is in the books, and 2020 is off and running. Baupost's Seth Klarman weighed in on what has been going on in the economy and the markets in his fourth-quarter letter to investors, which was reviewed by ValueWalk.

Also see Klarman’s thoughts from the letter on

Austin, Texas-based Teton Capital Partners struggled during the last few months of 2018. Even though the firm has not yet published its figures for December, the numbers for August... Read More

One of the lessons from the financial crisis is the importance of checking your portfolio’s exposure to different risk premia instead of just assuming that asset classes are uncorrelated:... Read More

When an activist decides that a new CEO is the most effective lever of value creation, should they be responsible for determining who fills the role? At both CSX and... Read More

As professional fund managers are holding the highest level of cash since the 2008 Lehman bankruptcy, a Bank of America Merrill Lynch survey points to a “Trojan Lehman,” indicating the... Read More 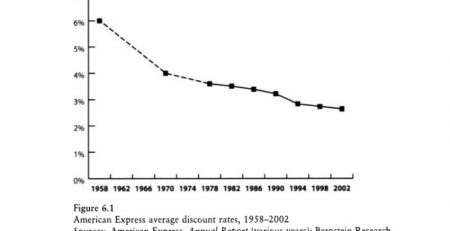 Bill Ackman’s Pershing Square disclosed in an amended 13D filing yesterday that it had sold 1.85 million shares of BEAM Inc (NYSE:BEAM) at an average price of $83.27 per... Read More

After months and months of speculation and debate, the European Central Bank (ECB) officially announced this morning that it will expand its QE, asset purchasing program.  Mario Draghi, the... Read More