As the affluenza teen fugitive and his mother face criminal consequences in U.S. courts, having been apprehended in Mexico after being on the run from U.S. authorities, the mother was arrested in the U.S. this morning while the child remains in Mexico fighting deportation.

Affluenza mom Tonya Couch in handcuffs at LAX
Tonya Couch, the mother of Ethan Couch, was arrested on felony charges by Los Angeles County Sheriff’s Department when she landed at Los Angeles International airport Thursday. She is . . . 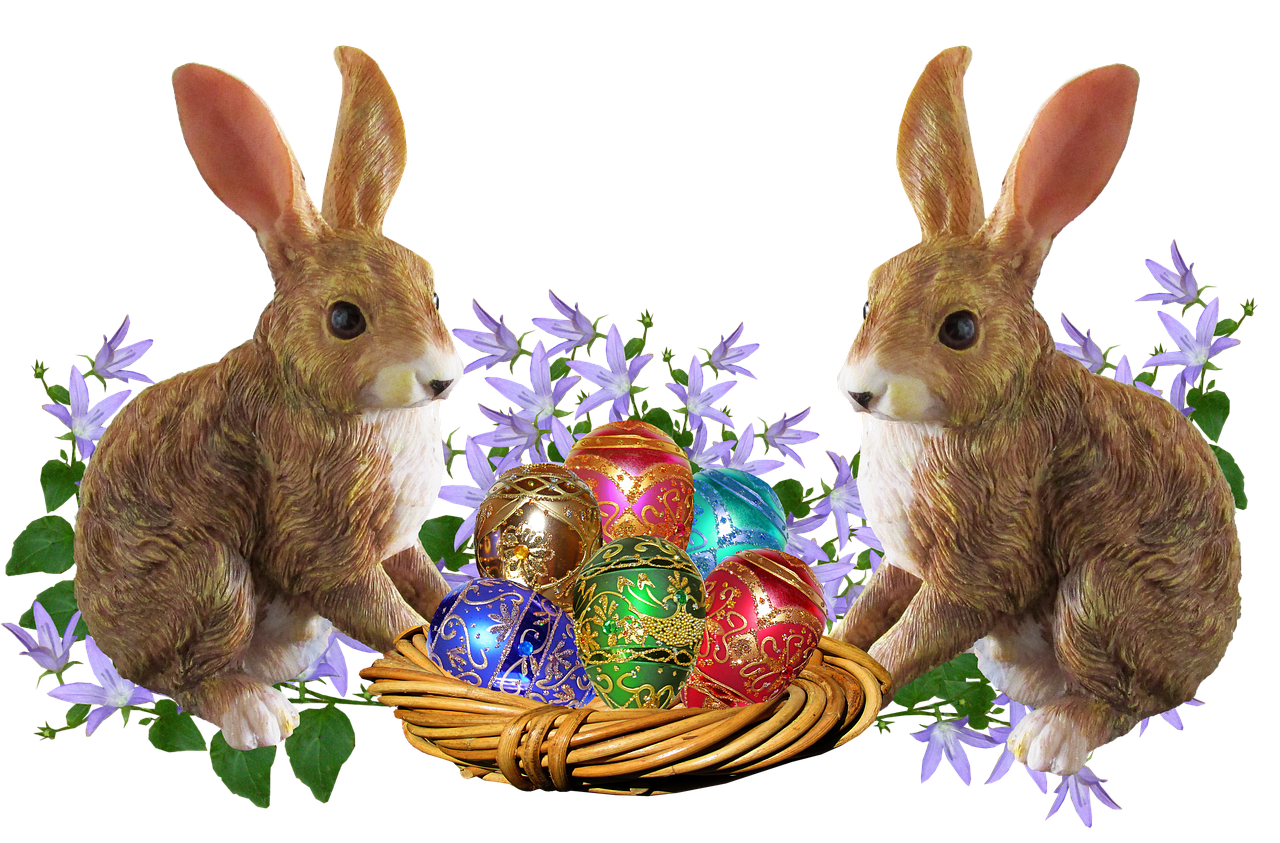 What does “diversification” mean and can fund manager performance be benchmarked?

The benefit of diversification to John Hancock Asset Management’s Bob Boyda is, so the investor has sufficient dry powder to snatch up values when stocks go on sale. This... Read More

Lessons From One Of Charlie Munger's Favorite Authors - Robert Cialdini [Podcast]  via The Acquirer's Multiple One of the best resources for investors are podcasts. One of the best investing... Read More

Seth Klarman is one of the world's most respected value investors, and when he speaks, it always pays to listen. Unfortunately, Klarman is relatively media-shy, his interviews over the... Read More

Warren Buffett On The Snowball Effect: Rare Caltech Interview From 1997

Warren Buffett is the world's fourth-richest person with a net wealth of nearly $90 billion, according to the Bloomberg Billionaires index. Buffett didn't accumulate this wealth overnight. He's been saving... Read More

Bill Gates, the billionaire who is the co-Founder and prior CEO of Microsoft Corp is followed by many small investors. He has proven himself as both an entrepreneur and... Read More

At a young age Fleisher has yet to discover the gravity of small cap catastrophic losers, yet Read More

Seven seems to be the magic number when it comes to the number of years of insurance multiemployer pension programs have left. The Pension Benefit Guaranty Corporation recently released... Read More