Marc Andreessen has fired back at Carl Icahn, this time excerpting from Elaine Grant’s TWA - Death of a Legend in a clear attempt to scare shareholders off the idea of giving Icahn more influence over eBay Inc (NASDAQ:EBAY) by giving him seats on the board. Icahn wants to shake up the board and senior management of eBay and then spin off PayPal into a separate company.

TWA excerpt mirrors some of Icahn’s own allegations
Nothing in the excerpt is really new to . . . 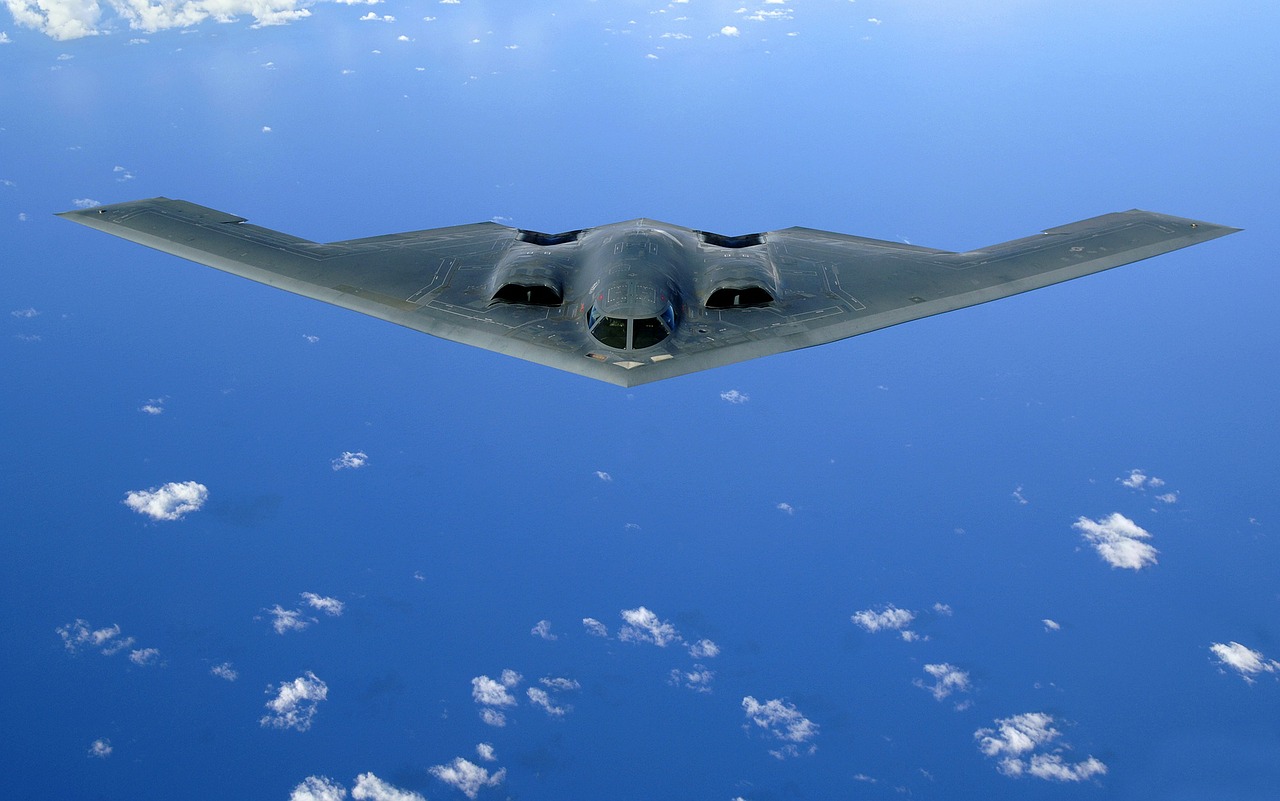 April is only a little over a week old, but it has already become one of the most eventful weeks in history for US-China trade. China's Financial Sector Is... Read More

Jim Chanos, the hedge Fund legend and apparent history buff,  compares many of the events happening in Europe today to those that were occurring in the 1930s ( pre... Read More

LinkedIn Corp (NYSE:LNKD) will release its earnings numbers for the three months through September this afternoon after the market closes on Wall Street. The company is expected to show... Read More

Morgan Stanley (NYSE:MS) is bullish on Europe, setting its 2014 target for the MSCI Europe Index at 1350, up seven percent from its current level of 1264. Morgan Stanley... Read More

Small funds have been bagging big returns on many hot trades this year. We have talked about the outsized returns of bond funds in Greece previously, and now it... Read More