It appears that Andrew Hall, the (iin)famous oil trader, is finally giving up on his prediction that the price of oil will return to $100 a barrel in the near-term.

Hall, whose record profitability in oil trading has earned him the nickname ‘the Oil God’ has been claiming that oil will return to $100 a barrel since the price of the commodity began its decline during 2014. But in a letter to investors of Hall’s hedge fund, Astenbeck Capital at the beginning . . .

Editor's note - I get lots of emails and in particular pitches - this one did not hit the spam box like most Nigerian prince scams and it seems... Read More

Charlie Munger: This Is Why Warren Buffett Is So Successful

Warren Buffett is the only investor in history to have built one of the world's largest conglomerate in the world from scratch. But how did he do it? Many... Read More 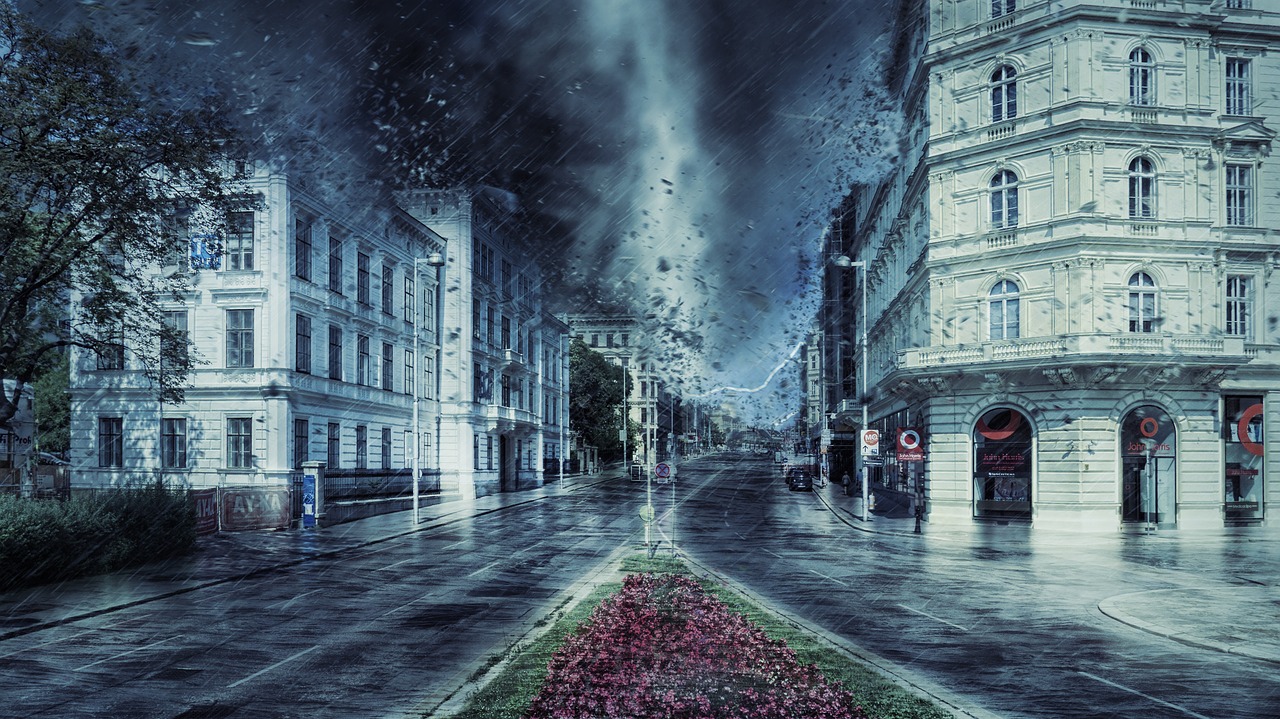 Schultze Partners, LP gained -0.8% in August, bringing its 2021 year-to-date performance to 33.5%, according to a copy of the firm's August investor update, which ValueWalk has been able... Read More

Citron Research exposes Exact Sciences and PROVES beyond ANY doubt why this stock will soon be cut in half  - so says a new reprot from Citron Research -... Read More

The process of convincing powerful government officials to accept untold risk on derivatives trades can take some unusual and sometimes interesting turns. No, reference is not being made to the... Read More

Is This The End For Oil?

Is This The End For Oil? a Energy is top of mind for investors in the Canadian equity market. After all, energy makes up 19% of the S&P/TSX Composite Index,... Read More

A few years ago my friend and co-author of the research paper Quantitative Value Investing in Europe: What Works for Achieving Alpha helped a small unknown fund in Spain... Read More