Total capital in the Asian hedge fund industry grew to $112.3 billion, surpassing levels set in 2007 prior to the financial crisis.  By contrast the total assets under management is close to $2 trillion, according to data from BarclayHedge.
Inflows driven by performance as Nikkei up 57%
Asset inflows for both the . . . 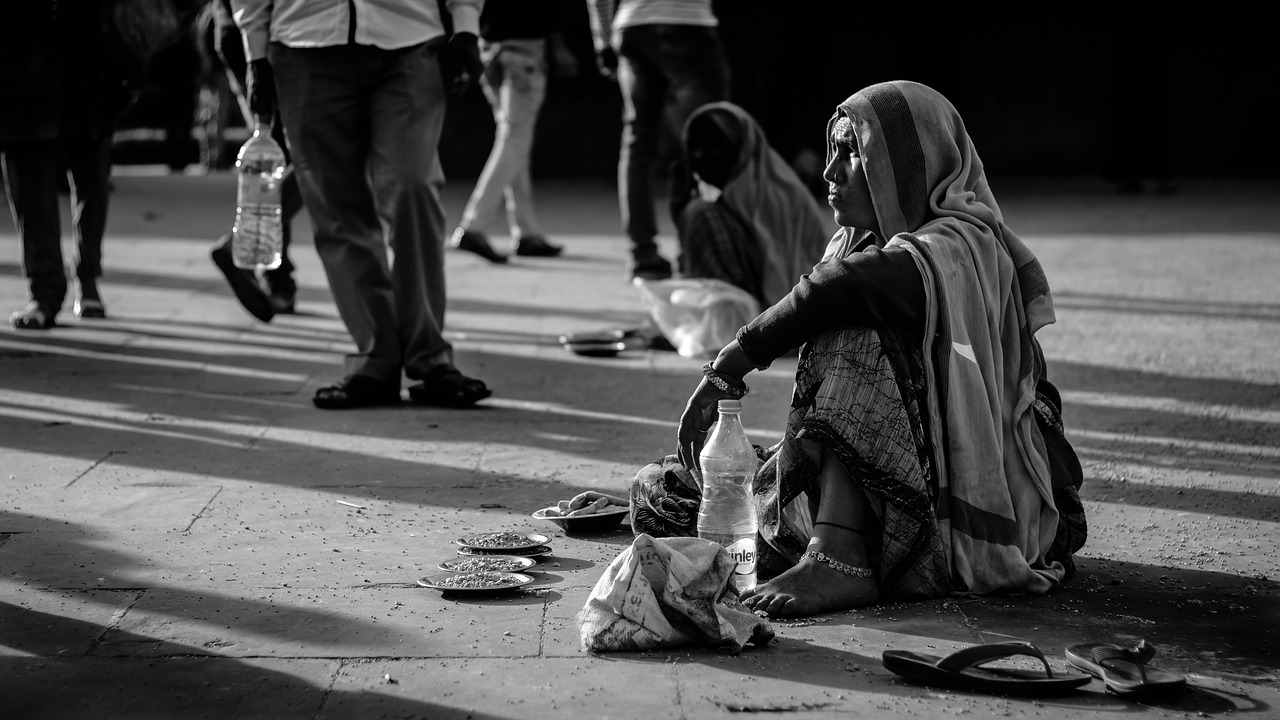 Investors Want “Diversification” In Loans, But Are They Getting It During Crisis?

With Silicon Valley increasingly knocking on the door of Wall Street, developing innovative products using their technology and brand reach to take market share from banks, the business of... Read More

As the hunt for yield intensifies, investors are now piling into emerging market bonds as they look under every rock to try and the best returns on the global... Read More

Taking a break from donating to political interests to hasten the downfall of Herbalife Ltd. (NYSE:HLF) and benefit his short position in the stock, activist hedge fund manager Bill... Read More

JPMorgan CAZENOVE analysts for Equity Quant Strategy (Europe), Marco Dion, Viquar Shaikh and Angelo Pessaris have put together a review of the global Quant landscape for Summer 2013 based... Read More