It was announced today that Baron Capital Management has purchased nearly 25% of the available shares in Manchester United PLC (NYSE:MANU) from the Glazer family.

Baron, a New York-based fund with nearly $16 billion under management, invested in one of sports most popular and enduring brands.

On its website, Baron said: “Manchester United plc is an English Premier League professional sports team that generates revenue from broadcasting, sponsorship, and licensing. Shares of Manchester United dropped in Q4 due to a delay in the . . .

Credit market implied volatility is at its lowest point since the financial crisis, but this could be exacerbating gap risk Read More

Pension burdens have outstripped outstanding debt at a majority of the 50 largest local governments, according to Moody’s Investors Service. What’s more, the liabilities, which aggregated $367 billion in... Read More

A few years ago there was fear that Deutsche Bank could collapse taking Germany and the rest of the global economy with it. Since then, Deutsche has made some... Read More

Defined benefit pension funds have the highest aggregate funding ratio (FR) we’ve seen in years, with some large pension funds being more than 100% funded. In the past, a... Read More

Price Controls – Everything Can Be Measured In Anything

Price Controls - Everything Can Be Measured In Anything by Donald J. Boudreaux, Foundation For Economic Education The magic of market prices In The Road to Serfdom, F.A. Hayek makes an elaborate and important... Read More 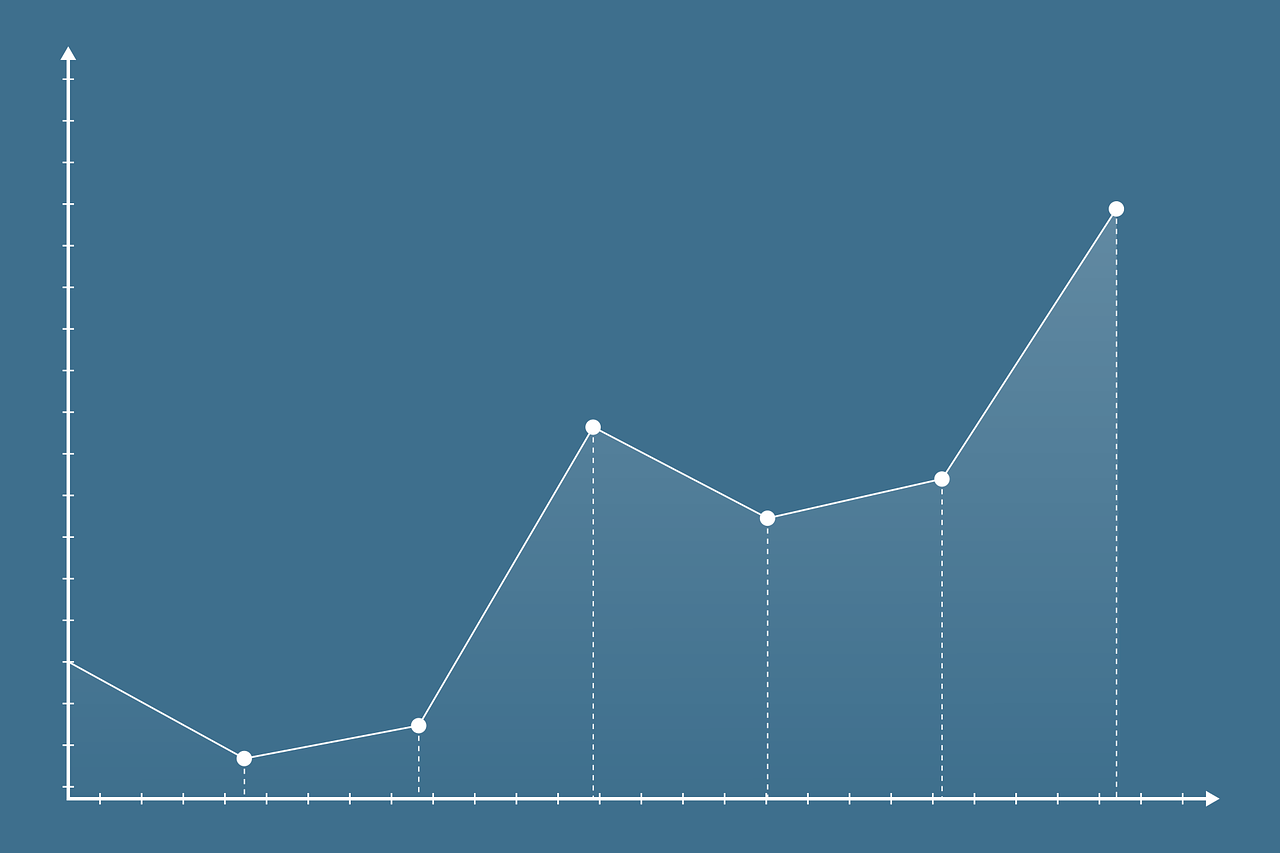 Exclusive: Canyon Capital has recouped half of its losses after its worst quarter in over a decade

In his 2014 letter preview, Buffett states that, far from being a weak choice, indexing can often achieve investor's goals far more easily than complicated picking strategies. Get The Full... Read More

Spain is changing its covered bond law to make small and medium enterprise (SME) loans eligible as underlying collateral, expanding what most investors think of as covered bonds and... Read More