Path to Grexit tragedy paved by political incompetence Barry Eichengreen, University of California, Berkeley Since our last episode, the crisis in Greece has escalated further. Negotiations between the government and its... Read More

Charlie Munger is considered by many to be one of the world's greatest investors and thinkers. To understand his mindset, we must understand how his career has developed over the... Read More

Who Is The Enemy In The War On Uber?

Who Is The Enemy In The War On Uber? by Charles Hughes, Foundation For Economic Education Here's the Truth about the Gig Economy The rise of new business models in online... Read More

Since founding his investment partnership in 1983, Seth Klarman has offered a stream of wise and timeless commentary on markets and the craft of investing. His commentary from periods of... Read More

Is Marissa Mayer the Right Person to Save Yahoo?

The appointment of Marissa Mayer as the new chief executive officer of Yahoo! Inc. (NASDAQ:YHOO) created a buzz within the media and technology industry around the world. Everyone is... Read More

Time was when U.S. senators enjoyed some “informational advantage” that helped them make some abnormal gains on the stock market – as much as 8.8% annualized. Such gains have... Read More 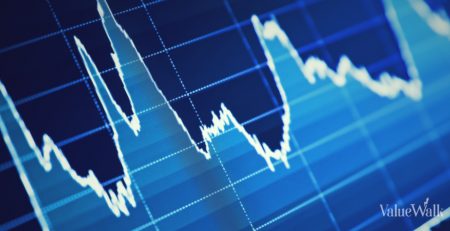