A surprising new voice has emerged in the “too big to fail” debate: a Federal Bank Reserve President. Minneapolis Fed President Neel Kashkari this week publicly advocated for breaking up the big banks, asserting that the 2010 Dodd-Frank Wall Street Reform Act didn’t go far enough. He rationalized that despite banking’s long . . .

Institutional investors are bullish towards alternatives and are 4.5 times more likely to increase hedge fund allocations than to reduce them over the next six months, a significantly more... Read More

Carl Icahn revealed today that he owns $2 billion worth of Apple Inc. (NASDAQ:AAPL) stock. Icahn made the comments on CNBC today, and spoke about the dinner he had... Read More

WalMart To Raise Pay For Over 1.2 Million Workers

WalMart Stores announced on Wednesday that over 1.2 million of its full-time WalMart and Sam’s Club employees would get a pay increase, as the retailer hopes to stem defections... Read More

Google and Apple are Much Better Bets than Facebook

Barron's has dealt a blow to the valuation of Facebook this week printing an article on Monday that claimed the company's stock may be vogue right now but doesn't... Read More 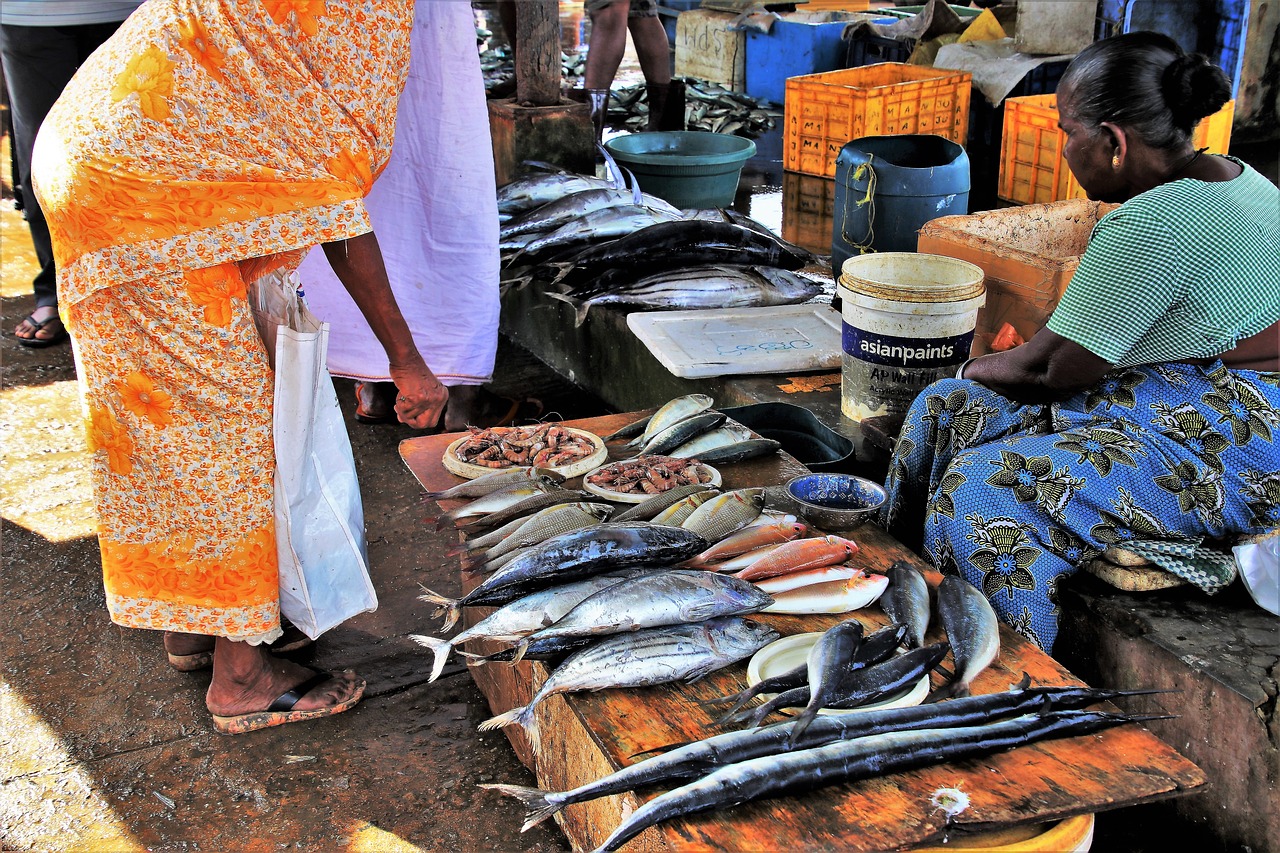 The trade war rhetoric that intensified late in the week, perhaps cumulating with harsh criticism from the Japanese trade minister, appears to be receding on Monday morning. Many analysts... Read More