Goldman Sachs CEO Lloyd Blankfein looks at  bitcoin bubble and the cryptocurrency craze in general with a degree of skepticism. In an interview Thursday, he expressed bemusement with the concept, which is based on blockchain technology. There are reservations about the technology’s underpinnings expressed in a white paper from a French academic. All else equal, however, the uses for blockchain technology are likely to expand significantly past cryptocurrencies.

How To Invest While Real Estate Is Roaring

How To Invest While Real Estate Is Roaring by Larry Alton When the housing bubble burst in 2008, investors quickly pulled out of the market and have been wary every... Read More

Odey Tanks Near 20 Percent In April On AUD/USD Shift

The Odey Swan Fund’s currency positions cost it dearly in April, but even the RBA governor expects AUD to slip against USD this year Read More 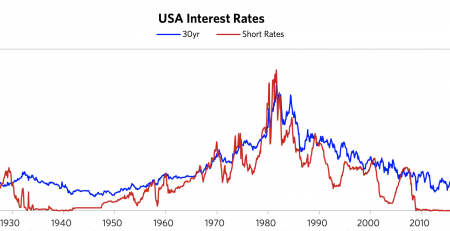 Ray Dalio: The Three Big Issues And The 1930s Analogue

The most important forces that now exist are: Q2 hedge fund letters, conference, scoops etc 1) The End of the Long-Term Debt Cycle (When Central Banks Are No Longer Effective) + 2) The... Read More 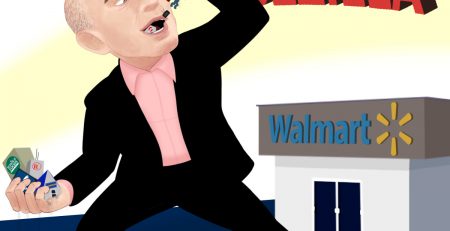 How did Jeff Bezos become the “King of E-Commerce”? That’s the question Bloomberg set out to answer in a short YouTube video that now has 750,000 views. Unfortunately, their... Read More