Stock buybacks are a conflict of interest which has been exposed primarily through extravagant levels of executive pay and income inequality. As an extension of previous articles on this topic, 720 Global digs even deeper to expose the truth behind the logic and rationale of corporate stock buybacks.

In his 1995 speech at Harvard University, Charlie Munger (Vice Chairman Berkshire Hathaway) walks through a multitude of causes for human misjudgment. Embedded throughout his speech is the core role incentives . . .

The “World’s Most Patient Investor” Adapts with the Changing Times

Since 1975 Boyar Research has been producing independent research focused on identifying undervalued equities. During this time they’ve developed a reputation as savvy long-term investors.  In fact, Barron’s once... Read More 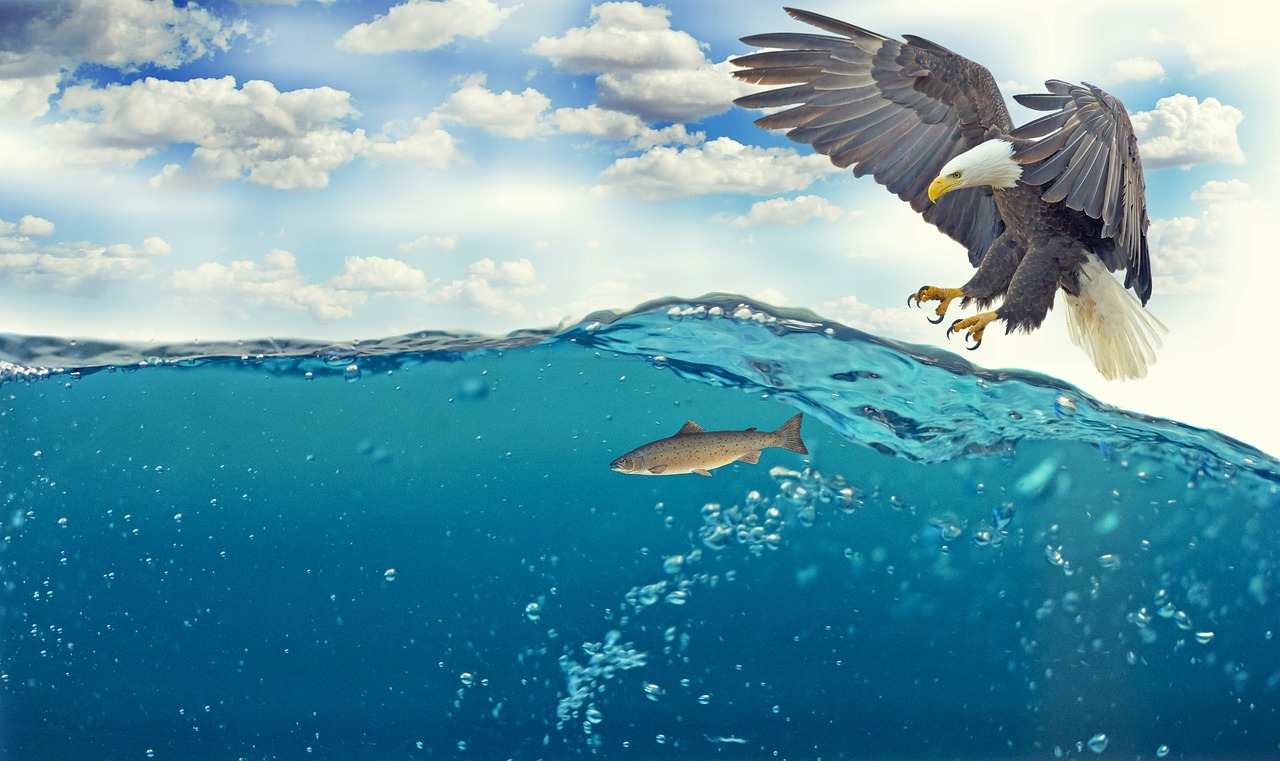 Will 2018 Reveal The Naked Swimmers?

2017 was a stellar year for activist investment funds on aggregate – with the amount of capital invested swelling to more than double that of 2016. Globally, the segment... Read More

Hedging on Hedge Funds (postscript on correlations, beta, and “alpha”)

Hedging on Hedge Funds (postscript on correlations, beta, and “alpha”) by Cliff Asness  After my last piece on hedge funds I’ve gotten a lot of questions that often come down to... Read More

The price-to-book ratio is for the most part a completely useless valuation method. Indeed, unless calculated personally, with a keen eye for detail and rigorous analysis of company finances,... Read More

Jeff Smith Takes Reins Of Board At Darden Restaurants

European Banks Not As Well Off as Stress Test Suggested

After recently wrapping up a round of stress testing on European banks in October, the European Central Bank determined that most banks would be able to brave a decline... Read More