Forest Laboratories Inc. (NYSE:FRX) has received a strong dressing down from activist investor Carl Icahn today. The well known guru alleged that those in control at Forest were trying to create a family dynasty to control the firm.

Forest Labs, which is based in New York City . . .

One of the shining female stars of Wall Street is carefully watching her hedge fund’s exposure to healthcare after experiencing the worst quarterly performance in the fund's history. With the... Read More

The Senate Committee on Health, Education, Labor and Pensions has released the results from a two-year study on for-profit colleges that have abysmal graduation rates and leave former students... Read More

After Bold Tesla Call, Longboard Calls Microsoft The Next Apple 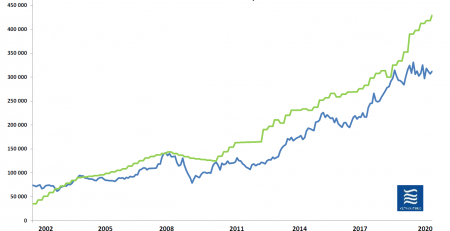 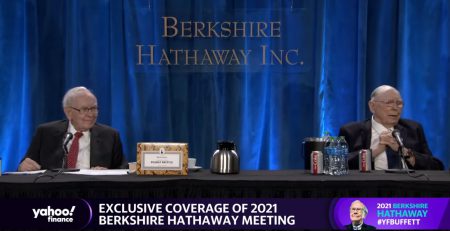 It took decades for Warren Buffett to build Berkshire Hathaway into the conglomerate it is today. Along the way, the Oracle of Omaha and his business partners have acquired... Read More