Throughout this ten-part series, I’m looking at the life and times of Carl Icahn, how he started on Wall Street, his most famous and infamous trades, his transition from stockbroker to corporate raider to activist investor and his activities today.

Of all the world’s great investors, Carl Icahn is perhaps the most feared and respected at the same time. Icahn started his life on Wall Street as a stockbroker and worked his is way up to become the Street’s most respected activist investor . . .

In Private And Public, Fed Says Economic Growth On Track

As the stock market collapses in part on concerns regarding the reduction of quantitative easing into the economy, the U.S. Federal Reserve (Fed) says the core economy is on... Read More

People have been talking about the Great Rotation, the idea that everyone is going to pull their money out of bonds and put them into equities, at least since... Read More

Today's investors are bombarded with a never ending stream of news and information on equity markets. But what if nearly all information was somehow cut off, and you had... Read More

In a sign its problems are going mainstream, Charles Schwab Corp (NYSE:SCHW) has cut the Pimco Total Return Fund from its 10 target date funds, Reuters is reporting. The review of... Read More 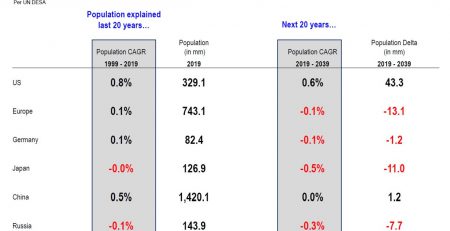 Alkeon Capital Management's Growth Partners fund achieved a positive return of 4.9% in January 2020. That's compared to a return of -0.68% for its benchmark, the MSCI World index. Following... Read More 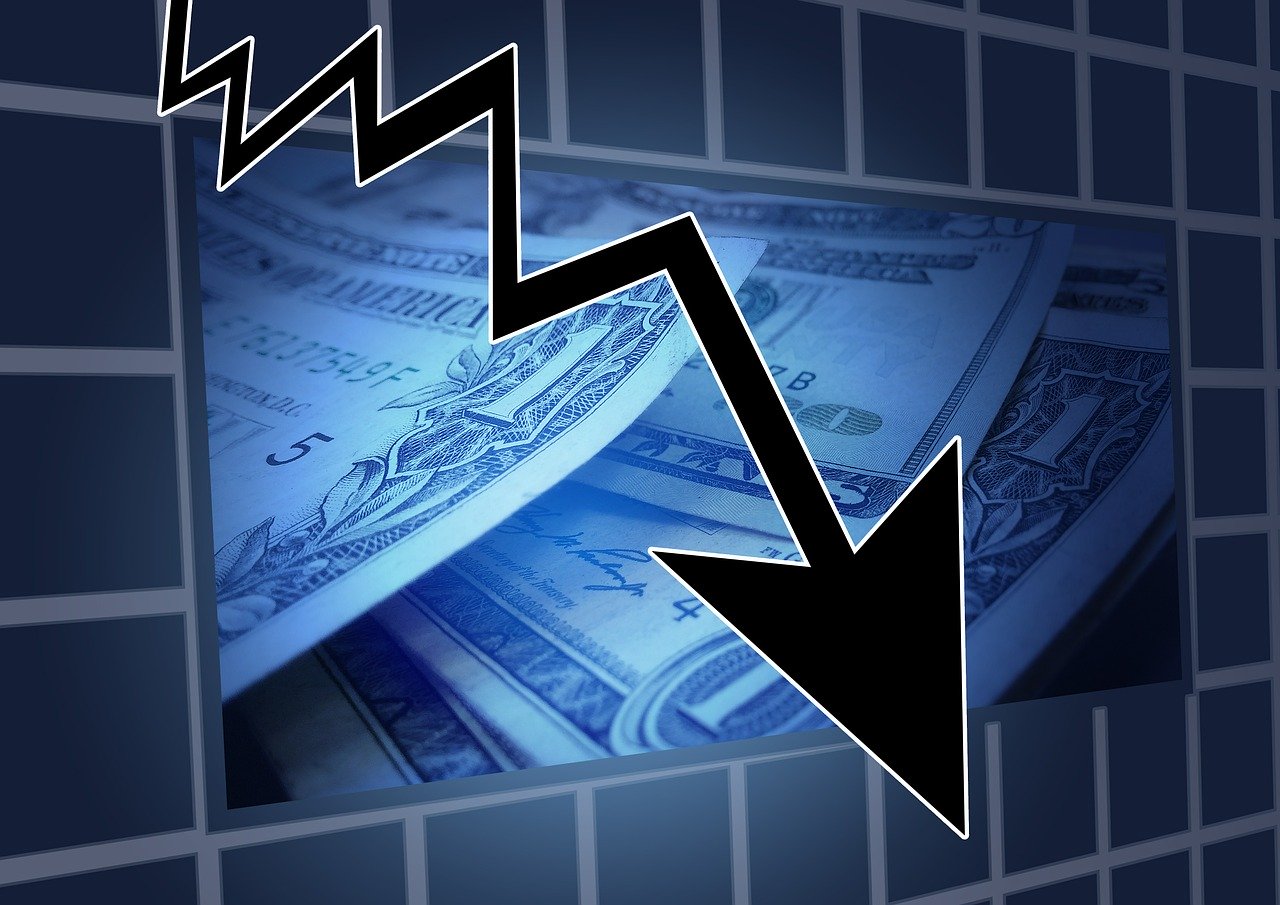 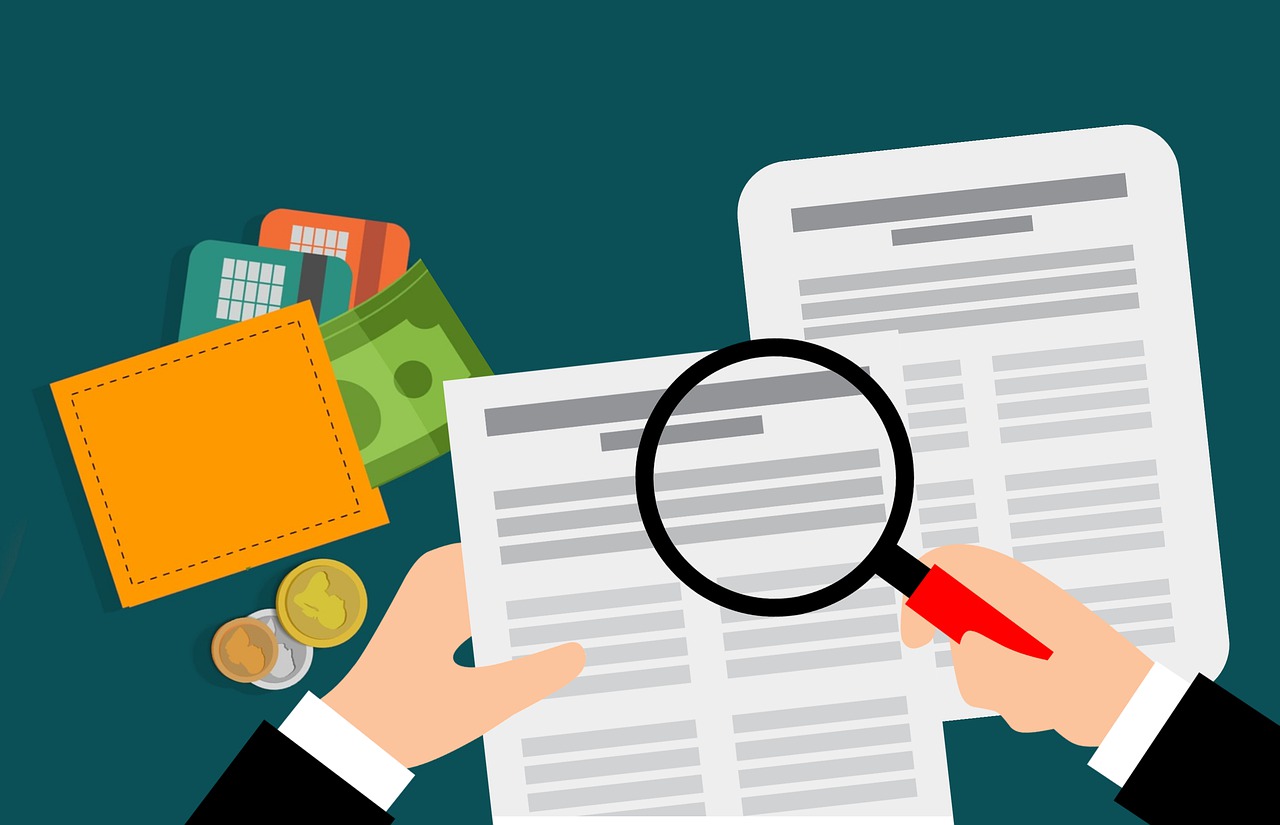 DG Value Funds were down nearly 18% for the first quarter, with 90% of that performance driven by equities and the other 10% driven by credit investments. As of... Read More

Hedge Funds Can Now Advertise – But Will They?

For more than a year, Wall Street watchers have been hyping the JOBS (Jumpstart Our Business Startups) Act as a significant piece of legislation. Hedge fund advertising has many positives Many... Read More