In 2008, the Federal Reserve began paying interest on reserve balances held on deposit at the Fed. It took more than seven decades from the US leaving the gold standard — in 1933 — for the fiat regime to do this and thus revoke a cardinal element of the old gold-based monetary system: the non-payment of any interest on base money.

The academic catalyst to this change came from Milton . . .

The Roubaix Fund Composite declined 0.33% for the first quarter, compared to the Russell 2000 Total Return Index's 30.62% plunge and the 13.05% decline for the HFRI Equity Hedge... Read More

An investor earning $100,000 a year or more, should invest between 50% and two-thirds of their wealth in common stocks, with the remainder invested in safe government bonds, according... Read More

Hidden Hills Partners, the growth-focused hedge fund managed by Colin Yee, returned 17.5% net of fees and expenses in 2019. According to a copy of the firm's fourth-quarter and full-year... Read More

Farnam Street Investments commentary for the month of April 2020, briefly discussing their investment game plan. Q1 2020 hedge fund letters, conferences and more "If you are uneasy, welcome to the... Read More

China's Local Deficit Could Be The Bigger Problem: SocGen

China Local Deficit  a bigger issue? Though China's explicit government debt is only 16% of GDP, its local governments’ deficit was much bigger at 23.6% of GDP at the... Read More 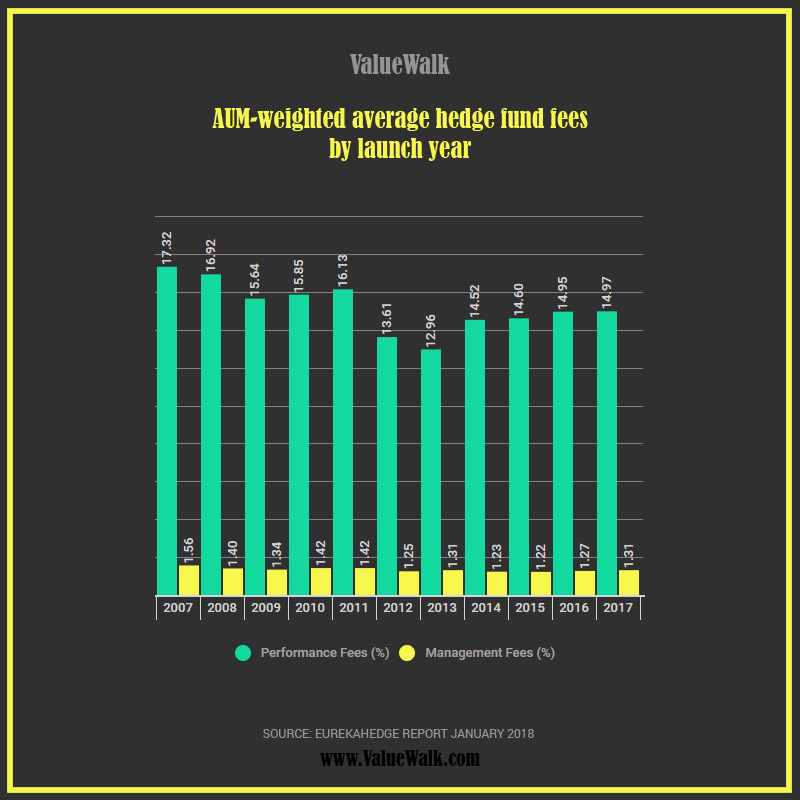 What Is Staying Power?