In the book – Seeking Wisdom: From Darwin to Munger, Charles Munger discusses the point that we should pay more attention to our failures. Here’s an excerpt from the book: 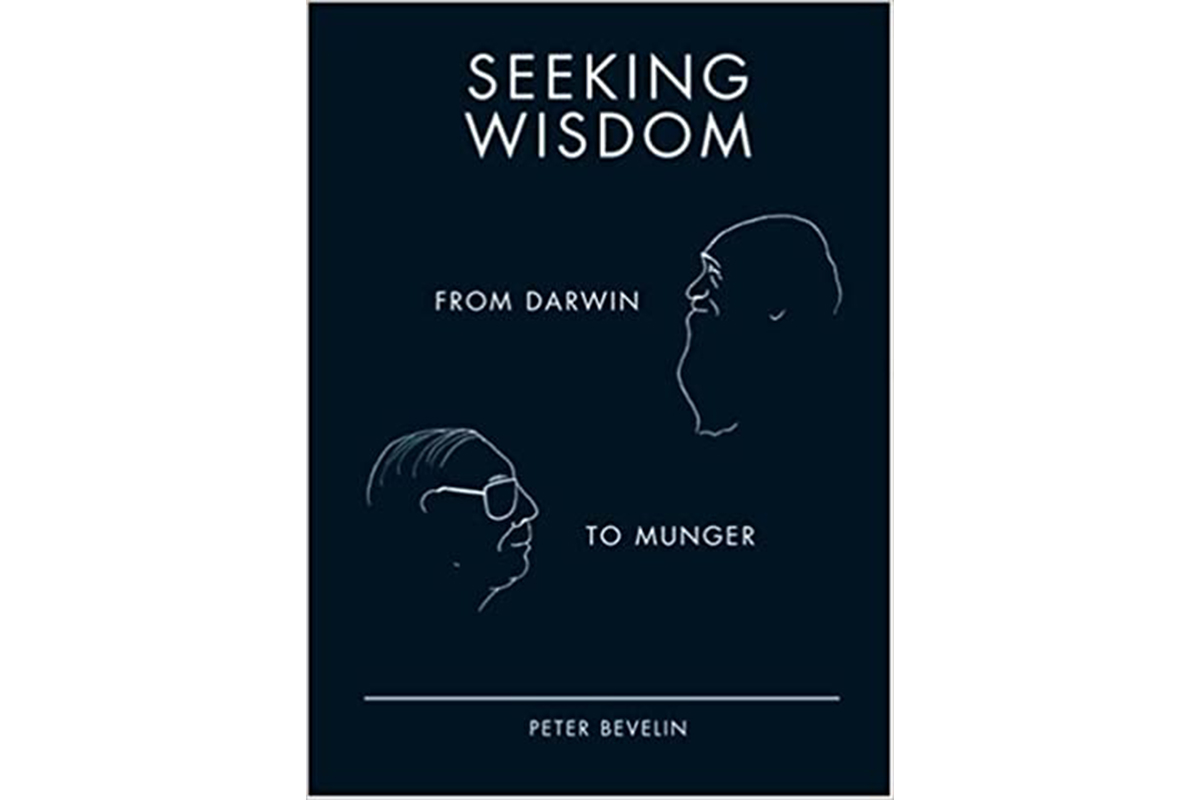 It is assumed by many business school graduates, and by almost all consultants, that a corporation can easily improve its outcome by purchasing unrelated or tenuously related businesses.

According to this widely shared view, if only the obvious steps had been taken, if the right “mission statement” had been adopted and the right “experts” hired, then each railroad, instead of remaining bound in chains by new forms of competition and obsolete and hostile laws and union rules, would have become another Federal Express, another United Parcel Service, or even another brilliant performer in the mode of Emerson Electric.

Our experience, both actual and vicarious, makes us less optimistic about easy solutions through business acquisition. We think undue optimism arises because successful records draw too much attention. Many people then reason as I would if I forecasted good prospects in big-time tennis after observation limited to Ivan Lendl and Steffi Graf, or good prospects in the California lottery after limiting observations to winners.

The converse is also true, only more so. Far too little attention is given to the terrible effects on shareholders (or other owners) of the worst examples of corporate acquisitions such as CBS-DuMont, Xerox-Scientific Data Systems, General Electric-Utah International, Exxon-Reliance Electric … and Avon Products.

When the Ten Year US Treasury Note reversed course in March from near 2.62%, dropping to near 2.14% on June 6, analysts observed this with keen interest. The bond... Read More

Where A 4-Star Manager Sees Value In Stocks

With over $12 billion under management, London hedge fund manager Chrispin Odey continues to struggle in 2014. After stumbling to the tune of 7.2 percent in March, Odey European the hedge... Read More