It was announced yesterday that the Environmental Protection Agency was considering rules that would ban new coal plants unless they implemented costly carbon controls. That move is likely to be controversial, and those involved in the coal industry will fight hard to prevent the law from passing.

WalletHub.com, a website that allows consumers to write reviews of various financial products, will soon be allowing "Yelp-type" reviews of financial advisors on their web site. SEC: Investors "unmuzzled" The Securities... Read More

JPMorgan's Kolanovic Slams HFT, Says It Stepped Back During Crisis

High Frequency Trading (HFT) is the opposite of human liquidity providers in a trading pit and HFT is in large part responsible for the August 24 market crash, J.P.Morgan’s... Read More

It’s possible to look at the Security and Exchange Commission’s recent complaint against hedge fund legend Lee Cooperman, founder of Omega Capital, from several standpoints. But perhaps the most... Read More

Tesla Is Lakewood Capital's Most Costly Short Ever

Last week we talked about Anthony Bozza's short in Opko Health Inc. (NYSE:OPK), which has stirred up the interest of fellow investors as well. According to the third quarter... Read More 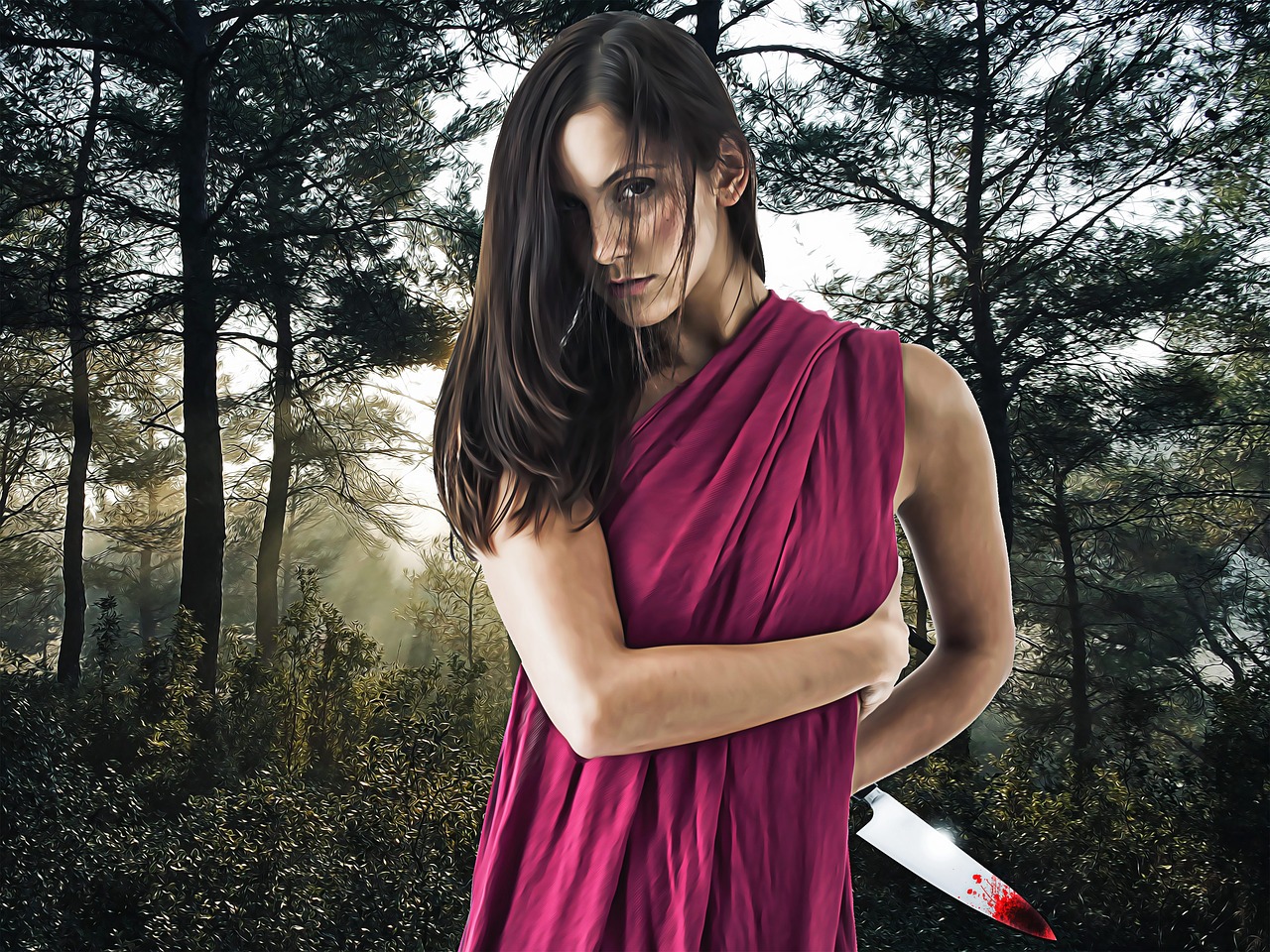 There are multiple concerns among hedge fund managers that “bubbles inside bubbles” might eventually burst. A bubble can be a wondrous thing because it can seem so surprising when... Read More