Only a few years ago, it used to be considered a conspiracy theory to say China was making up its growth numbers - times have changed and now if anything, it seems the opposite is true. However, one respected independent research firm is bucking this trend and sticking to its belief that China's GDP numbers are real.

Though electricity use in China is now growing by only about 2%, it has dropped meaningfully from 12% in 2010. Now the most recent electricity consumption data suggests an economy growth at around 7%, believes Source U.K.

A sure way to end a conversation at a cocktail party is to mention that your job entails financial engineering. Securitization and the collateralized obligations it produced led to... Read More

Nothing goes up forever, not even the price of Chinese real estate. According to an article published today, May 13th, in the New York Times, the 20-year-long Chinese real... Read More 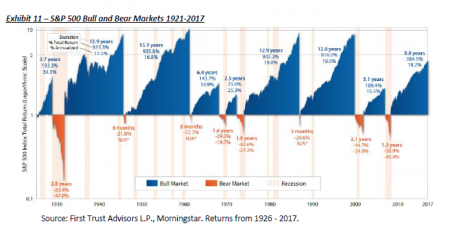 When professional bond investors analyze sovereign or state debt offerings, there are typically two approaches.  One approach is to entirely trust those underwriting the bond offering and the elite institutional analysts... Read More