Caixin reported at the beginning of this week that the Chinese government may allow banks to swap Rmb1 trillion debt to equity over the next three years in what’s believed to be an attempt to help the country’s corporate sector deleverage.

According to a report on the topic from Bank of America Merrill Lynch, while this initiative may have been put in place with good intentions, it is another kicking-the-can-down-the-road program and may ultimately lead to more zombie companies, higher bad debts . . .

Mohnish Pabrai believes that one of the best ways to get ahead is to clone the actions of other successful investors. Q1 2020 hedge fund letters, conferences and more Speaking as... Read More

UBS Dusting Off Plans To Spin Off Investment Bank 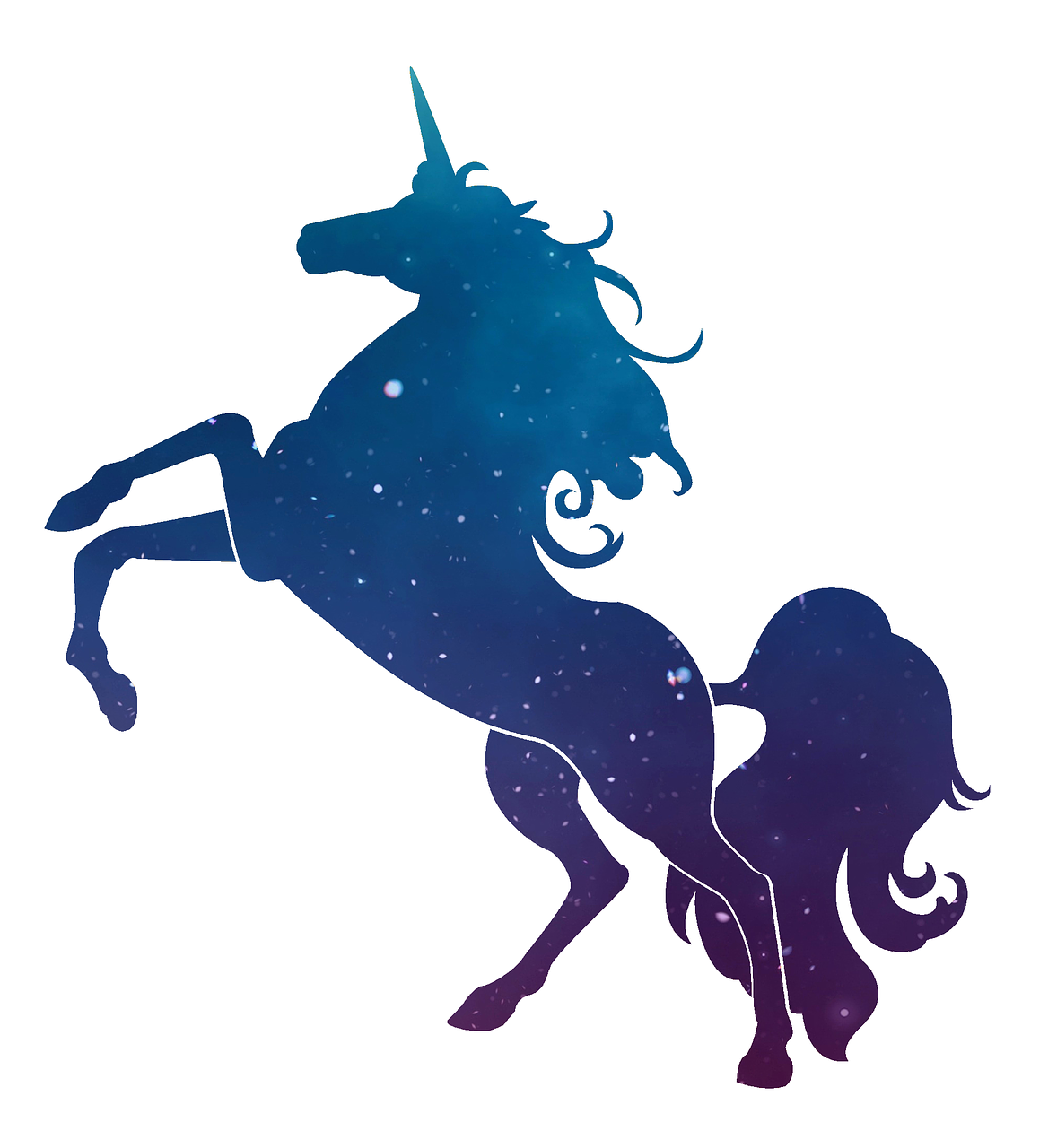 Looking For The Next Amazon? Here’s Why That Unicorn Probably Won’t Be

One of the traits of the current bull market has been runaway valuations of tech unicorns, resulting in expensive initial public offerings of unprofitable companies. It seems investors are... Read More

This Global Slowdown Is Also "Made In China"