The Chinese government said Friday that it doesn't know how much debt local governments are sitting on but warned the total is likely to be greater than the amount estimated in an audit conducted nearly three years ago.

Zhu Guangyao, a Vice-Minister of Finance, made the admission to reporters at a briefing warning that the total amount is larger than the CNY10.7 trillion that was acknowledged as part of an official audit taken at the end of 2010. 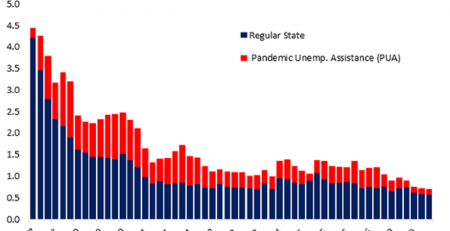 Normally April showers bring May flowers, but last month the spring weather was dominated by sunshine that caused stock prices to blossom to new, all-time record highs across all... Read More 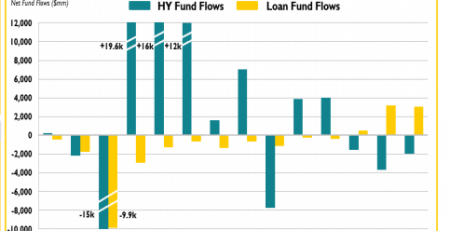 Time To Review Federal Deficit Myths by Ben Strubel, Strubel Investment Management Dear Investors, The main election season is almost upon us with the race narrowed down to Donald Trump versus... Read More